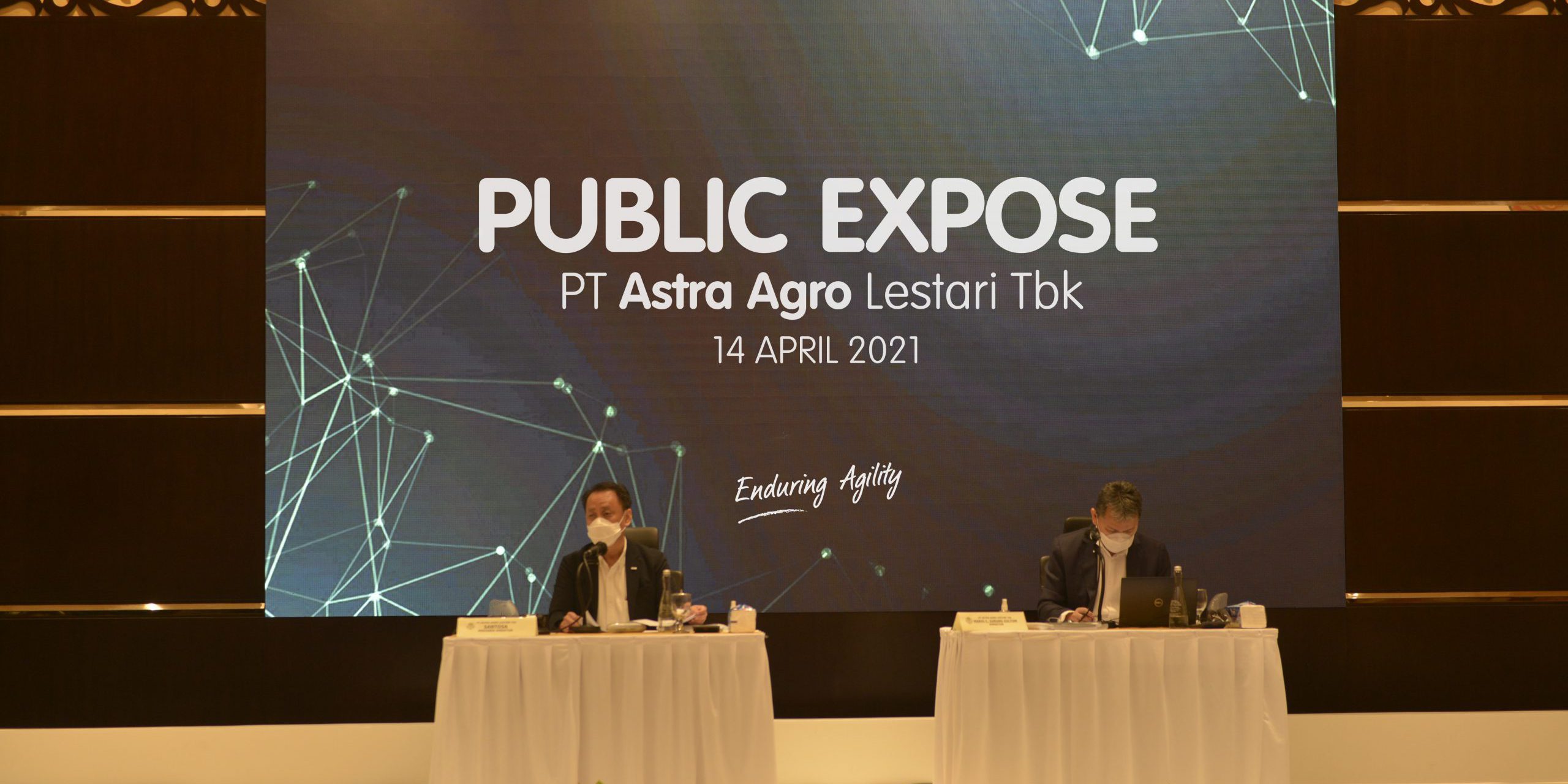 “One of the factors that support of our financial performance was the improvement of CPO price in the second half of 2020, “said President Director of PT Astra Agro Lestari Tbk, Santosa, in a Public Expose after the Annual General Meeting of Shareholders (AGMS) which was held virtually, April 14, 2021.

Apart from the CPO price factor, the Company also made various efforts to improve operational cost efficiency so that the Company’s profit increased significantly.

The implementation of strict health protocols in the plantation and our head office as well as the digitization program that has been implemented in the last four years ensures that the Company’s operations run effectively. This proof the strategy of the company in developing digital technology in recent years has generated good results.

“Pandemics, which generally disrupt business a lot, have little impact on the Company,” said Santosa.

Therefore, according to Santosa, in the coming years, Astra Agro will continue and develop its digitization program. Innovations in technology are very important to face future challenges.

At the AGMS, Astra Agro also announced the following members of the Company’s Board of Commissioners and Board of Directors: