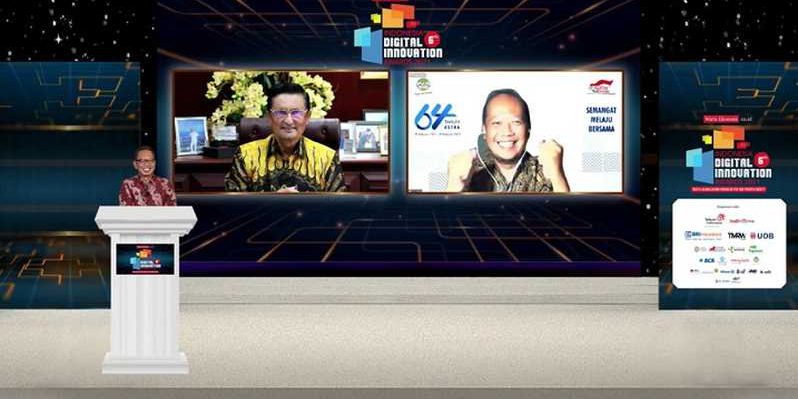 PT Astra Agro Lestari Tbk has once again named the most innovative company in utilizing digital technology. At the 2021 Indonesia Digital Innovations Awards event organized by Warta Ekonomi media, this palm oil plantation company was awarded the Most Innovative Agribusiness Company for The Development of Data-Driven Tracking System, Agribusiness category.

“Congratulations,” said national entrepreneur Fadel Muhammad who is the founder and President Commissioner of Warta Ekonomi, during his speech online, March 31, 2021.

The award, according to him, is an appreciation to companies that have successfully implemented digitalization in various services and products that have had a positive impact on their stakeholders. He hopes that the achievement will make the company more developed which of course in the end will also encourage the progress of the Indonesian economy.

Astra Agro has indeed implemented digitization. In addition to taking advantage of technological advances, this step, which began in 2017, was carried out in order to increase the effectiveness and efficiency of the company’s operations. The company hopes that the digital applications that are designed and implemented will boost the company’s productivity.

The process and judging are carried out independently. The award was presented by Muhammad Ihsan, as CEO and Editor in Chief of Warta Ekonomi. “Thank you for the award that has been given. This will increase the enthusiasm of Astra Agro’s people to continue to innovate and work for the nation, “said Bandung Sahari, Senior Vice President of Sustainability of PT Astra Agro Lestari Tbk, representing Astra Agro who received the award virtually.

Innovation, according to Bandung, is indeed an important thing for Astra Agro to transform into an efficient future company by utilizing the latest technology in the digital era. This is in line with the long-established vision of wanting to be the most innovative and productive company in the world. “This appreciation is also an acknowledgment from an independent party that Astra Agro continues to strive to find new ideas to answer challenges in the future,” he said. Furthermore, Bandung explained that this award sparked our enthusiasm to continue to innovate to become a “world class plantation operation” that prioritizes efficiency, precision, respect for human resources and sustainability. (*)