Indonesia may start using B35 biodiesel from Jan 2023 – energy ministry 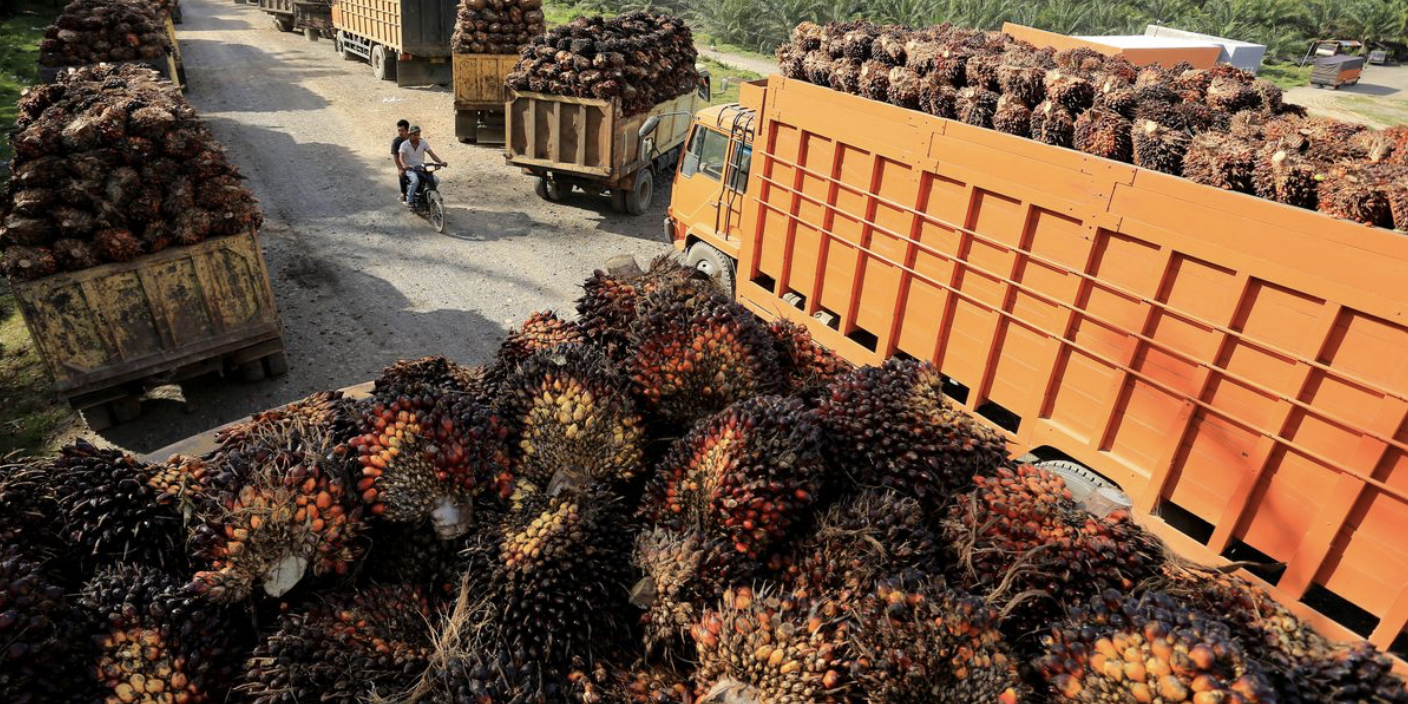 JAKARTA, Dec 9 (Reuters) – Indonesia may start implementing a programme to use biodiesel with 35% blend of palm oil-based fuel, known as B35, from January, 2023, a senior energy ministry official said on Friday.

Indonesian President Joko Widodo told his cabinet earlier this week to prepare the mechanism to implement B35 amid expectations that the crude oil price would remain high next year.

“The B35 policy is taken in anticipation of rising world oil prices and to reduce imports, while on the other hand this policy also aims to increase the use of renewable energy,” ministry official Dadan Kusdiana said.

Southeast Asia’s largest and most populous country is among the region’s top importers of fuel, but authorities said import bills have been slashed significantly since Indonesia started expanding the portion of palm oil in biodiesel.

The expectation of B35 implementation helped palm oil prices in Malaysia higher, although some market participants were disappointed the blend would be lower than the anticipated 40%.

The energy ministry has been running trials for biodiesel containing 40% of fuel made using palm oil.

“Ten out of 12 of the vehicles tested had completed the road test with no significant issue and next we will determine the specification for B35 biodiesel,” Dadan added, referring to the B40 trials.

“Hopefully, the B35 programme can be implemented starting January 2023.”