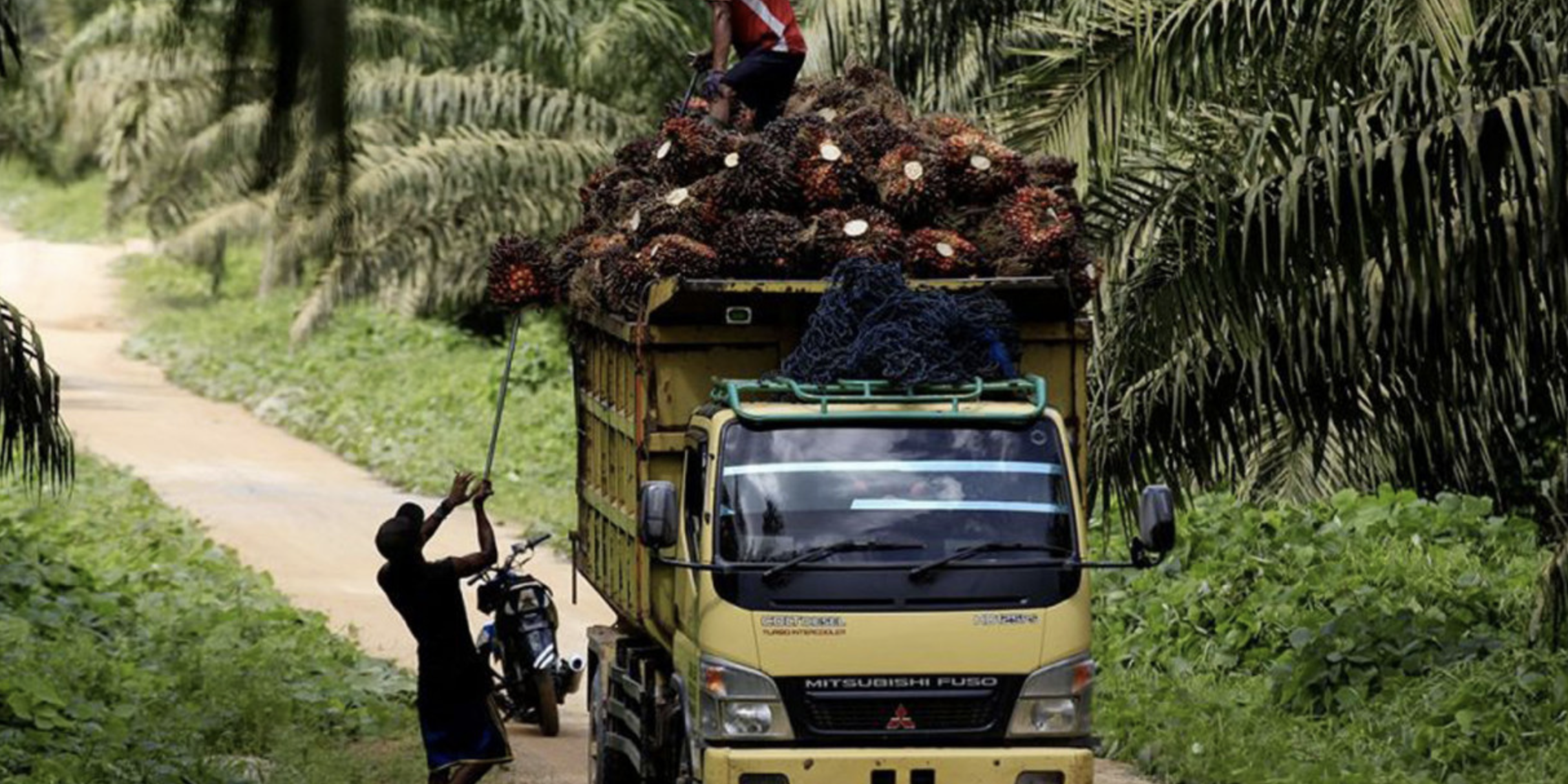 China has signed a US$2.6 billion worth of commitment to purchase crude palm oil (CPO) and its derivative products from Indonesia, allowing the archipelagic country to secure a trade boost from its number-one trading partner amid global recession.

The sum covers a total of 2.5 million tonnes of CPO and some derivative products, involving deals between nine Indonesian firms and 13 buyers.

Months after lifting the ban, the country found itself facing another problem: having difficulties selling it abroad, resulting in oversupply and plummeting price in local markets, which then was followed by efforts to flush the goods to the international market.

In addition, China inked commitments related to Indonesian fishery products, but the ministry did not disclose the potential export value, nor the amount purchased.

The signing involved CFNA and four associations in crab, seaweed and demersal fish as well as product processing and marketing.

Zulkifli said that the government hoped the Chinese Trade Ministry would ease export restrictions so that Indonesian fishery industries could enter the market.

The Indonesian Seaweed Association (ARLI) said on Friday that Indonesian exports often find hindrance when sending their goods to China, stemming from regulation and policies from two countries.

He added that the agreement signed between the two countries covers a framework between two countries for trade, exchange of information, promotion and dispute settlement.

“For instance, if seaweed is classified as non-animal origin commodities, then it should have been exempted or treated differently from other fishery products,” ARLI chairman Safari Azis said in a statement.