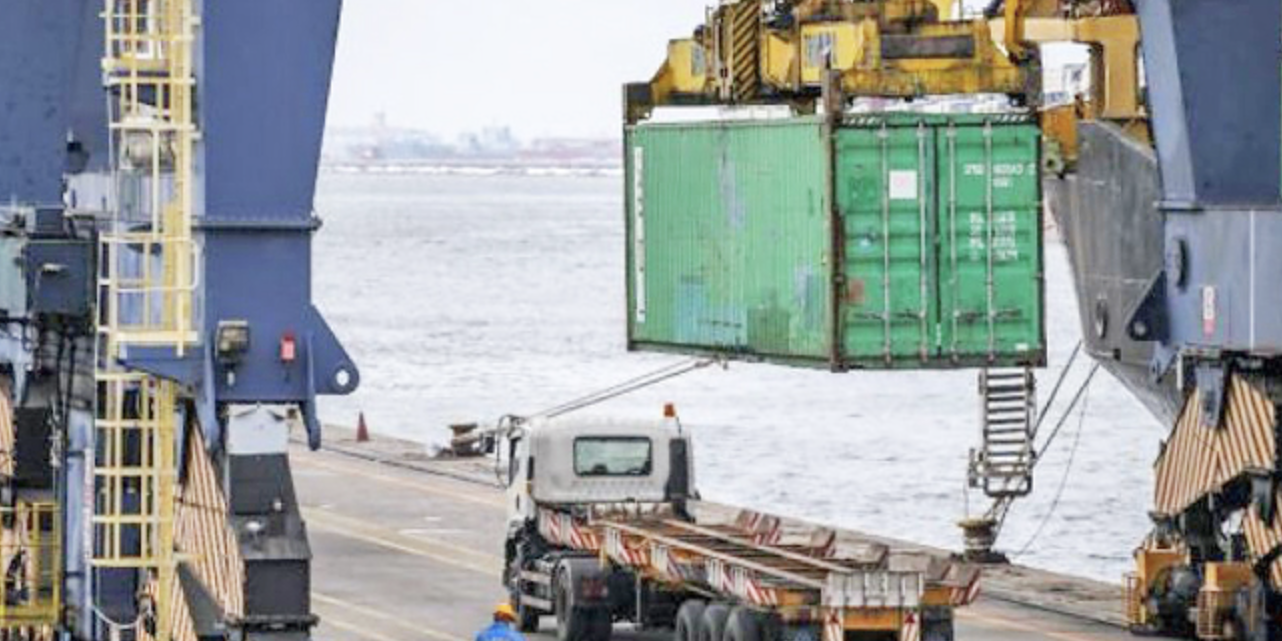 The trade surplus rose to USD5.67 billion in October, according to Statistics Indonesia (BPS), reversing a drop in the previous month that brought the balance to USD4.99 billion.

The export side was backed by shipments of crude palm oil (CPO), coal, iron and steel.

“The trade balance has remained in the surplus zone for the past 30 months, since May 2020,” BPS undersecretary for services and distribution statistics Setianto told reporters on Tuesday.

Both exports and imports grew on an annual basis in October, with exports growing 12.3 per cent to USD24.81 billion and imports growing 17.44 per cent to USD19.14 billion. In the preceding month, both measures saw more than 20 per cent year-on-year (yoy) growth. On a month-to-month (mtm) basis, exports inched up by 0.13 per cent in October, while imports fell by 3.4 per cent. The month before, the figures had seen an mtm drop of more than 10 per cent.

Fewer shipments of raw materials and capital goods to Indonesia accounted for most of the mtm decline in imports, said chief economist at private lender Bank Permata Josua Pardede.

This indicated that the domestic manufacturing sector had been reducing production in anticipation of a possible drop in demand resulting from prolonged high inflation.

The Indonesian Purchasing Managers Index (PMI), an indication of the health of the manufacturing sector, fell to 51.8 in October from 53.7 a month earlier.

While imports had dropped, exports had managed to rise very slightly in October, he said, adding that prices for coal and CPO had dipped slightly but were compensated for by increases in export volumes of the two commodities.

In addition, China’s recent easing of some COVID-19 restrictions is believed to have contributed to October’s increase in demand from the country.

Economist at state-owned lender Bank Mandiri Faisal Rachman said in a statement on Tuesday that the bank still expected the trade surplus to narrow by the end of the year.

He said a continuing domestic economic recovery would improve demand and lead to higher imports, while the boom in commodity prices was set to calm down amid an increased risk of the global recession.