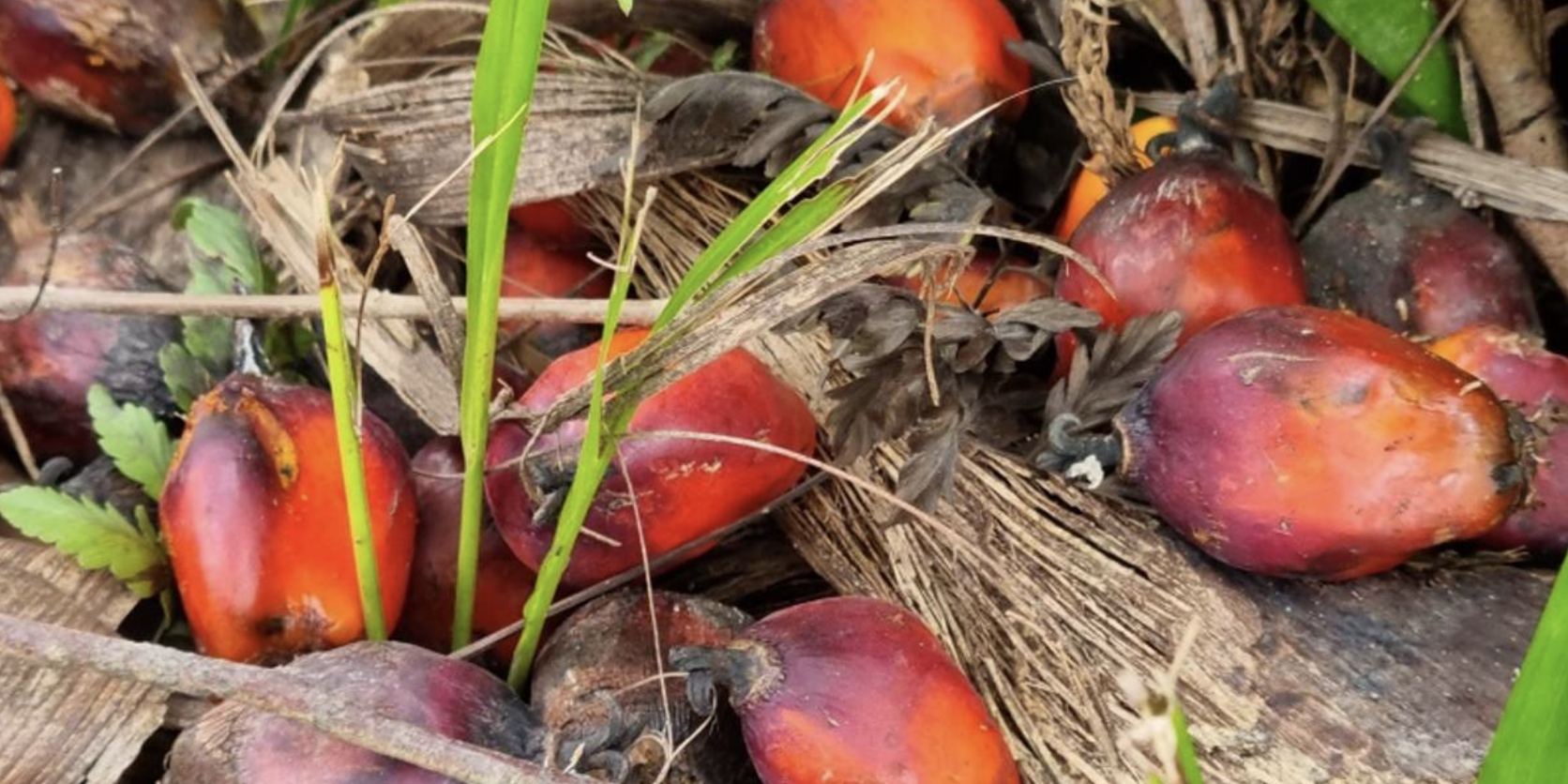 Palm oil closed at its highest level in more than two months after top grower Indonesia extended an export levy waiver for the crude variety, but raised the reference price.

Indonesia will continue the concession until the end of the year, provided the reference price, which is used to decide taxes, stays below US$800 a tonne. The government raised the price for the crude grade by about 8% to US$770.88 a tonne for the first half of November.

The palm oil market also tracked a rally in Chinese markets, including edible oil futures, as speculation mounted that policymakers are making preparations to gradually exit the stringent Covid Zero policy that’s been the biggest bugbear for investors. Refined palm oil for January on the Dalian Commodity Exchange jumped 4.5%, while soybean oil gained 2.8%.

Palm, the world’s most-consumed cooking oil, may also benefit from escalating tensions in the Black Sea region as supply disruptions to sunflower oil may channel demand to the tropical oil. Benchmark palm oil futures surged more than 5% to RM4,262 a tonne in Kuala Lumpur, setting them on track for the highest closing since late August.

Demand, however, may decline in the last months of this year due to winter in the northern hemisphere, Paramalingam said. Palm oil tends to solidify in colder temperatures.