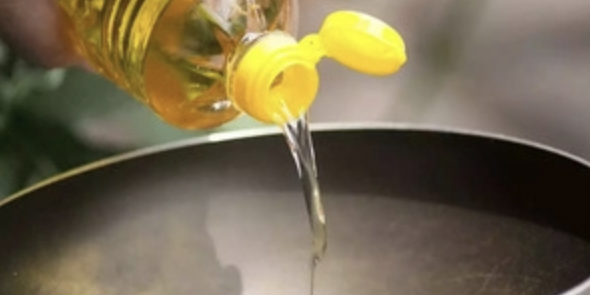 India’s palm oil imports in September jumped to their highest in a year, boosted by strong demand ahead of the peak festival season and a steep discount to rival oils, a leading trade body said on Thursday.

The September imports jumped 18% from a month ago to 1.17 million tonnes, the highest since last September, the Solvent Extractors’ Association of India, a trade body based in Mumbai, said in a statement.

“Palm oil’s discount to soyoil has been rising and making it very attractive for Indian refiners to fulfil festival season demand,” said a Mumbai-based dealer with a global trading firm.

India celebrated the Hindu festival Dussehra last week and other key festivals such as Diwali, the festival of lights, and Dhanteras come up this month, a time when edible oil demand usually rises.

Palm oil was more than $400 per tonne cheaper than rival soyoil for November shipments as Indonesia sought to reduce its stocks.

Global palm oil purchases are rising in the December quarter as buyers take advantage of its widening discount to rival soyoil, which should lure price-sensitive consumers and boost biofuel use, senior industry officials said this week.

Sunflower oil imports in the month rose as shipments from top supplier Ukraine resumed after a gap of nearly four months and prices fell, dealers said.

India buys palm oil mainly from Indonesia, Malaysia and Thailand, while it imports soyoil and sunflower oil from Argentina, Brazil, Russia and Ukraine.