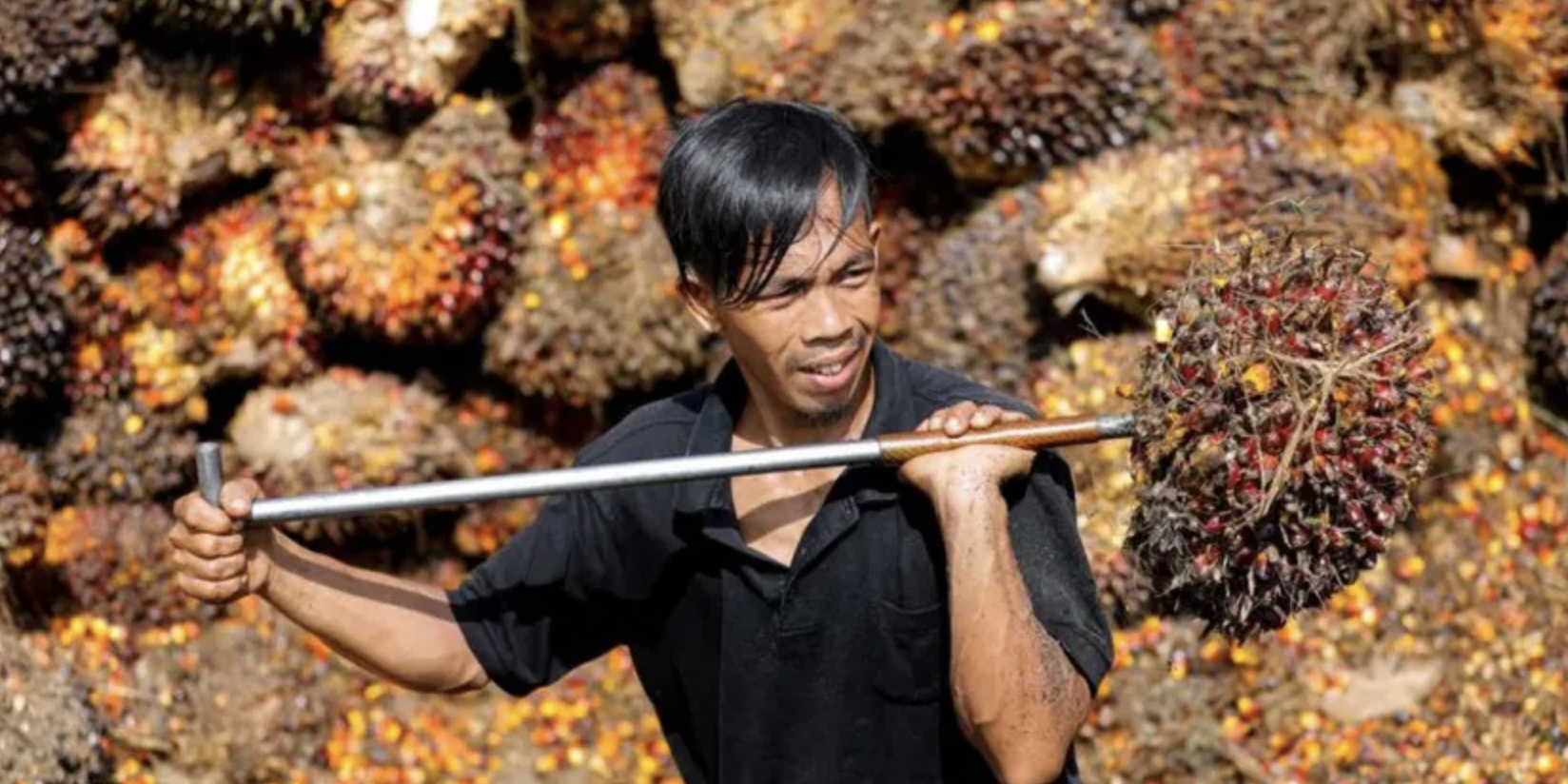 Indonesia’s decision to waive levies on palm oil exports had helped “improved competitiveness of Indonesian palm oil products in global market amid stiff competition with other vegetable oils”, GAPKI said in a statement.

On an annual basis, exports grew 1.4 per cent.