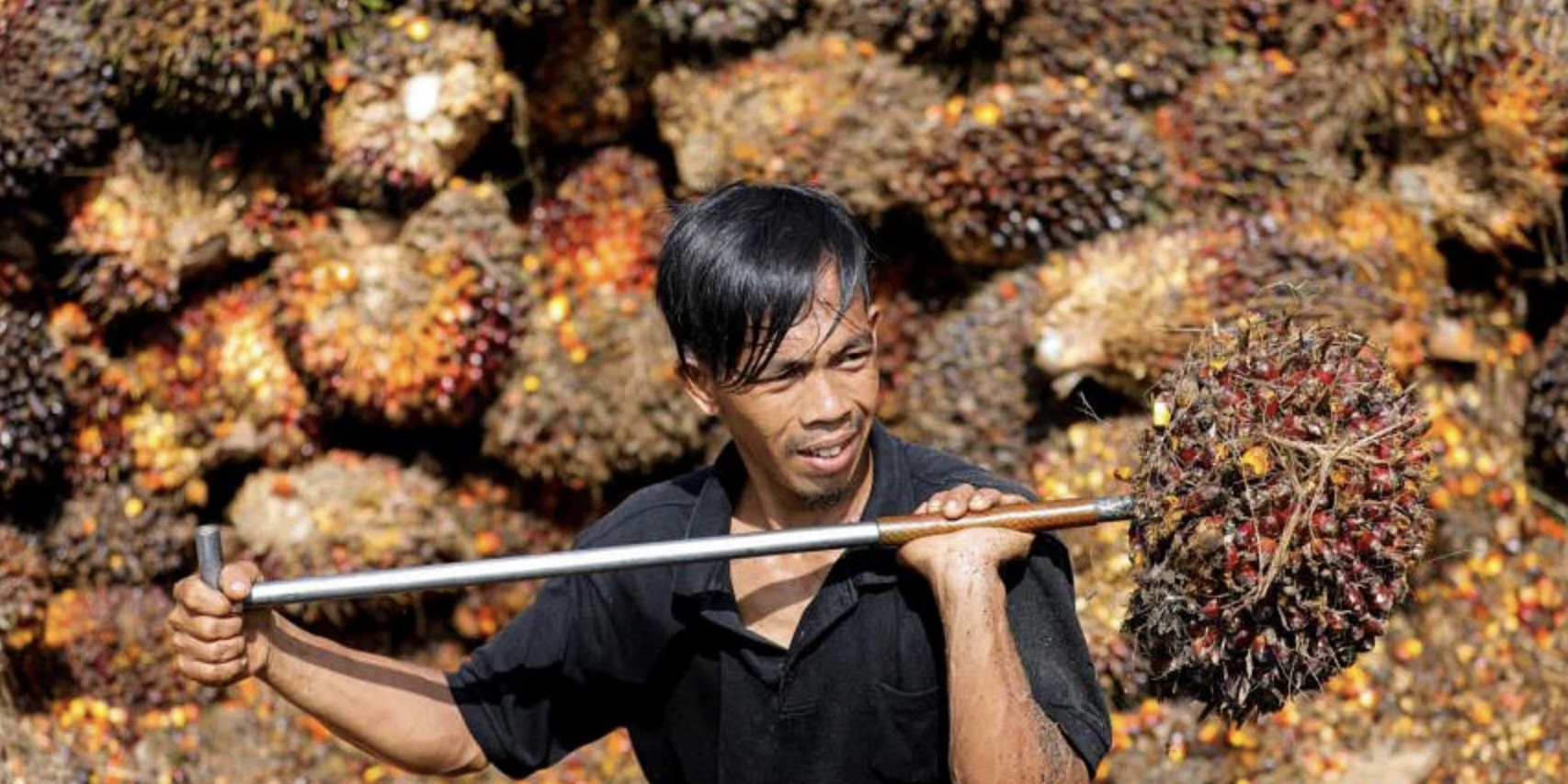 JAKARTA – Indonesia, the world’s biggest producer of palm oil, may extend an export levy waiver on the edible oil to the end of this year, its chief economic minister said on Tuesday.

Indonesia started waiving levies imposed on exports of palm oil products from mid-July to help reduce a stock glut that accumulated after a three-week export ban in late April, which was designed to stabilise local cooking oil prices.

The levy waiver policy is currently scheduled to end after Oct 31.

“The plan is for an extension… until the end of the year,” minister Airlangga Hartarto told reporters.

Indonesia collects export levies, on top of a separate export tax, to fund subsidies for its biodiesel and smallholders replanting programmes.

However, as palm oil prices have dropped and the cost of palm oil-based biodiesel is lower than fossil diesel fuel, Indonesia currently needs less funds for the biodiesel programme, Mr Airlangga said.

The government would continue to monitor implementation of a so-called domestic market obligation policy, which was introduced earlier this year to ensure domestic cooking oil supply, Airlangga said.

Exporters of palm oil are required to sell a portion of their products at home before being allowed to export.

Companies are currently allowed to export nine times the amount they have sold domestically.