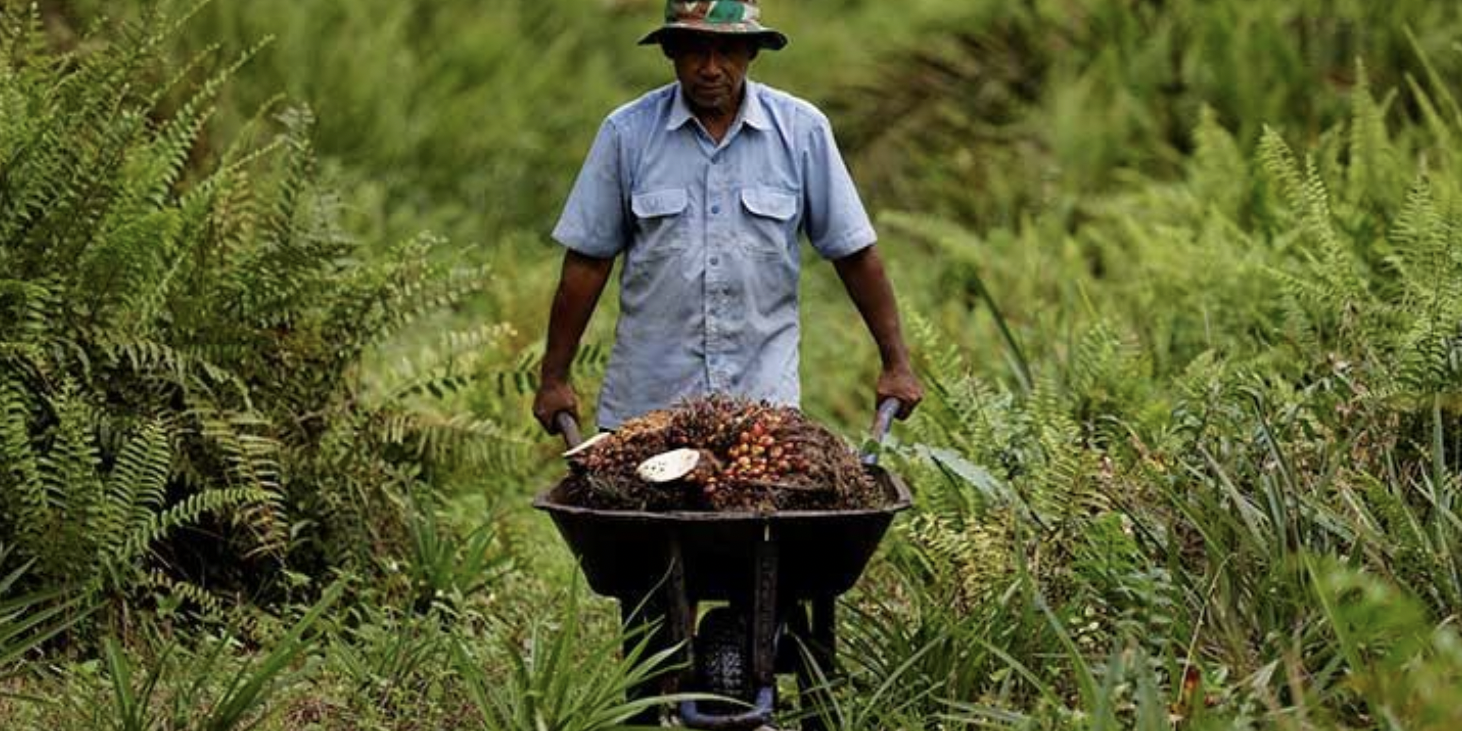 Indonesia booked a US$138.2 million worth of palm kernel shells trade contract with Japan for the latter’s renewable energy needs. The agreement was met in a business meeting and the signing of a trade agreement in Tokyo today, Sept. 28.

The business meeting that resulted in the trade contract was part of a series of trade missions dubbed ‘Business Meeting of Indonesia Palm Kernel Shell’,  which was held on the same day.

“The implementation of this business meeting is a concrete step and collaboration the central government, Indonesian representatives in Japan, and associations, in increasing exports of Indonesian palm kernel shell commodities to Japan,” the Trade Ministry’s Director General of National Export Development, Didi Sumedi, said in Jakarta, Wednesday, September 28.

Didi said that Indonesia is one of the world’s top producers of palm kernel shells. In 2021, 87.1 percent of the commodities were exported to Japan.

The Indonesian Ambassador to Japan, Heri Akhmadi, said that Indonesia is a “natural partner” of Japan with diplomatic relations dating back to 1958. Japan is also one of Indonesia’s largest trading partners and investors.

“Investment and trade opportunities for palm oil derivative products for biomass are not only in the form of palm kernel shells but also several other alternatives such as empty fruit bunches, for Japanese companies,” he said.