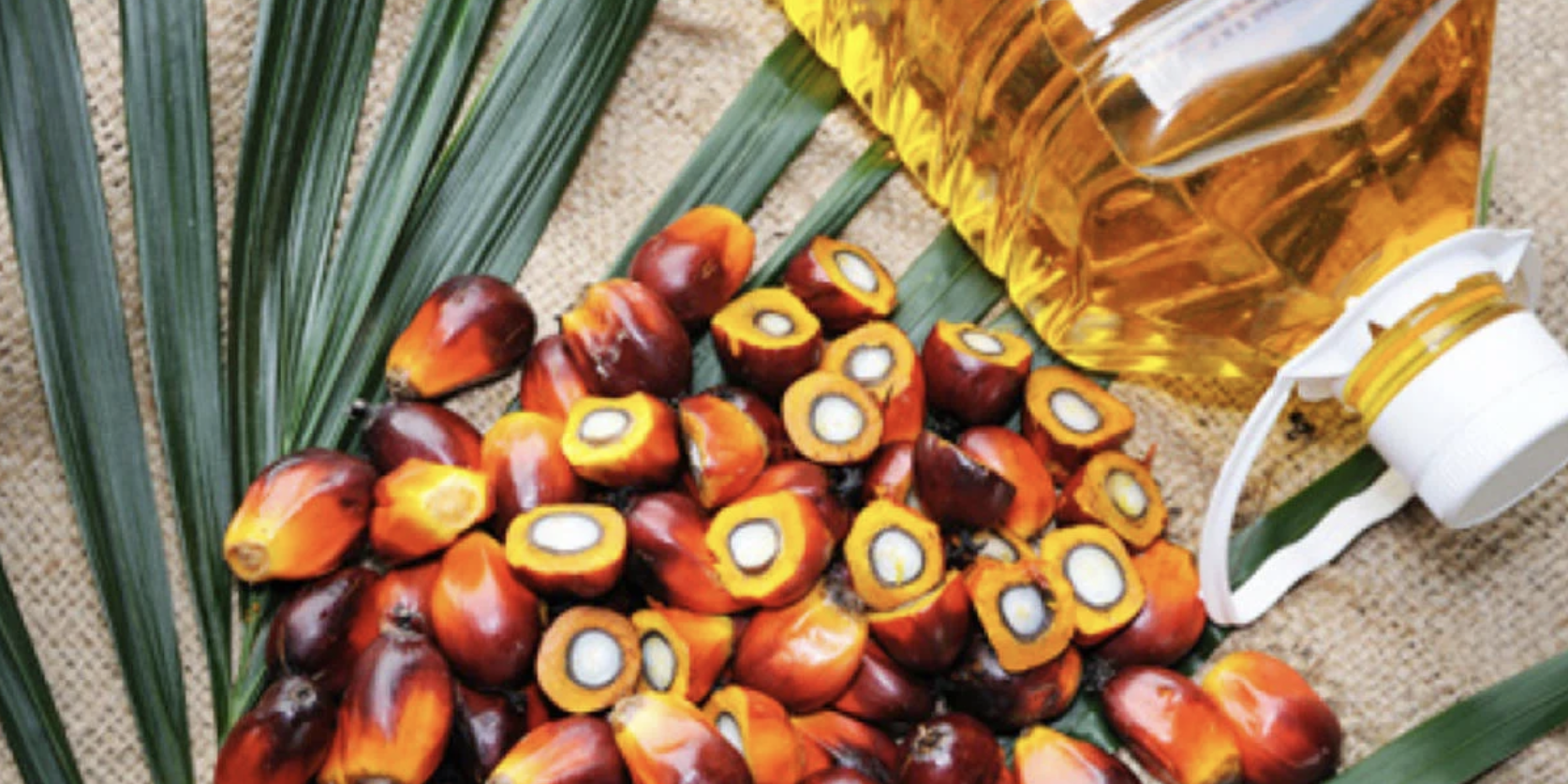 The crude palm oil futures contract on Bursa Malaysia Derivatives ended higher on Tuesday (Sept 20), thanks to stronger exports which lifted the market, coupled with the strength in soybean oil trading on the Chicago Board of Trade.

Figures compiled by cargo surveyor Intertek Testing Service revealed that exports of palm oil for Sept 1-20 rose 30.58% to 950, 827 tonnes, from the 728,165 tonnes recorded in the same period a month ago.

Palm oil trader David Ng said he located the support level at RM3,500 per tonne and resistance at RM4,000 per tonne.

Separately, MIDF Research, via its note on Tuesday, raised the 2022 growth projection for the country’s exports and imports to 22.4% and 29.5% respectively.

It said there were signs of diversification to new markets for palm oil exports.

“We expect the relatively lower prices [to] limit the sector’s exports growth, but possible diversification to new markets may help support palm oil exports,” it said.

The research house said for the agriculture sector, although the sector’s export growth accelerated to +47.9% year-on-year, thanks to the lower base, the monthly decline in exports of palm oil and palm oil-based agriculture products can be explained by the price correction and supply constraints.

The physical CPO price for September South was maintained at RM3,750 per tonne.