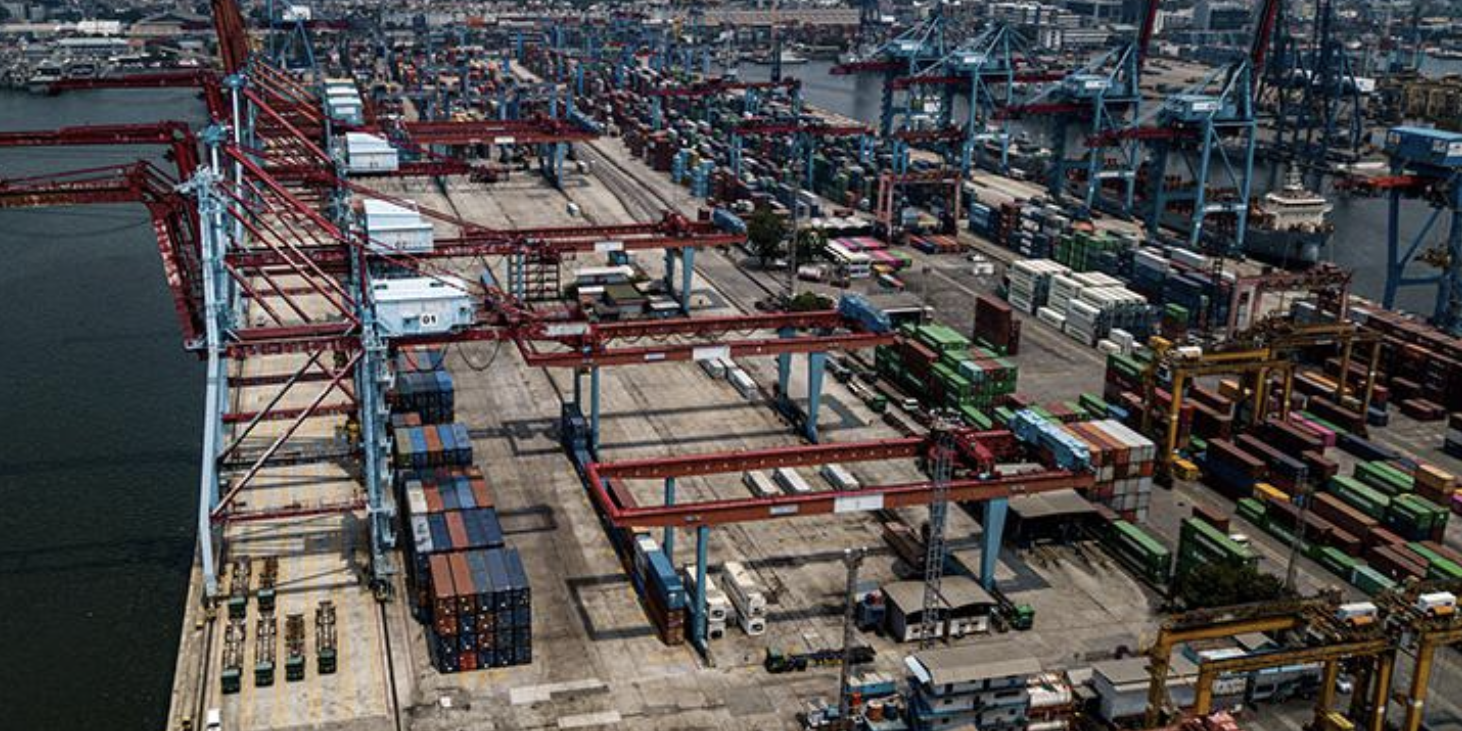 “Because there was an increase in the average aggregate price by 52.31 percent,” he said at a press conference, Thursday, September 15.

“Month to month, all sectors experienced increases in exports, except for the mining sector, which experienced a decline,” Setianto said.

The biggest supporter of last month’s exports was the industry sector with US$11.79 billion. The mining sector came in second with US$55.95 billion, followed by the oil and gas sector with US$1.72 billion, and agriculture with US$460 million.