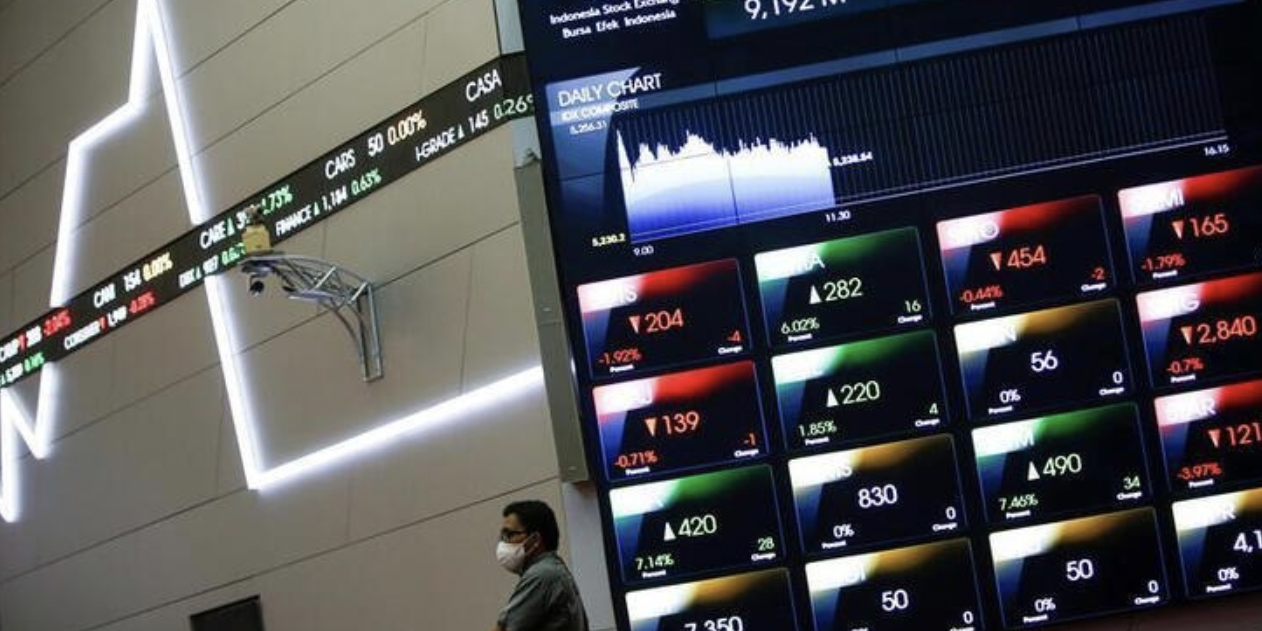 Indonesia recorded a $5.76 billion trade surplus in August, the biggest in four months and larger than expected, as exports and imports beat forecast, official data showed on Thursday.

A Reuters poll had expected a surplus of $4.09 billion.

The resource-rich country has reported a trade surplus every month since May 2020, with exports boosted by the upward cycle in commodity prices.

The August surplus was the biggest since April’s $7.56 billion, which was the country’s largest on record.

Exports rose 30.15% on a yearly basis in August to $27.91 billion, with shipments of oil and gas and mineral products recording the biggest increase, Statistics Indonesia data showed, against the poll’s forecast of 19.19% growth.