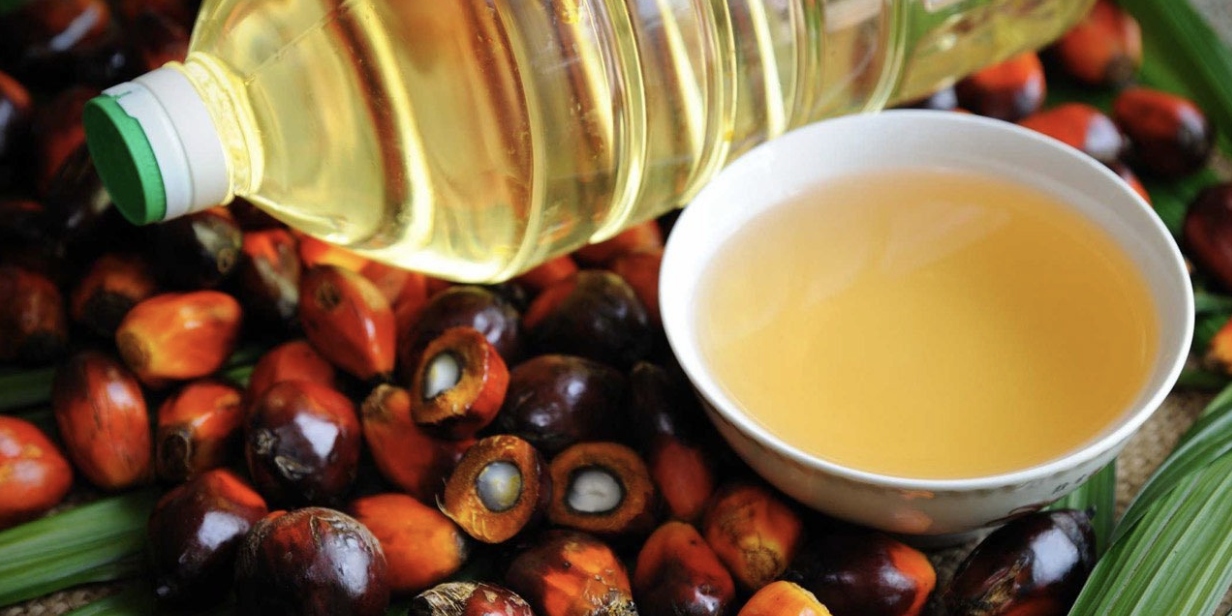 The import of edible oils increased by 28.02 percent in July compared to June, owing to a significant increase in shipments of RBD palmolein and soyabean oil. According to data from the Solvent Extractors’ Association of India (SEA), India imported 12.05 lakh tonnes (lt) of edible oil in July 2022, up from 9.41 lt in June 2022. In July 2021, the country imported 9.17 lt of edible oil.

He claims that the local price has also fallen in the last two months. RBD palmolein’s wholesale price has been reduced by more than 25,000 per tonne, refined soyabean oil by Rs 24,000 per tonne, and sunflower oil by nearly Rs 20,000 per tonne. However, he stated that the rupee’s depreciation since March and high freight for palm oil shipments have limited his ability to pass on these benefits to importers and consumers.

This encouraged Indonesian exporters to discount RBD palmolein in order to increase exports. RBD palmolein accounts for 12% of total edible oil imports, up from half a percent last year. This had an effect on CPO imports. According to him, Indonesian palm oil is currently under pressure due to rising stocks. Indonesia reduced the reference price for applying an export tax on CPO to $680 per tonne, down from $750 previously.

The total import of palm oil (including both CPO and RBD palmolein) fell to 48.61 lt from November to July, down from 56.15 lt the previous year. Imports of soft oils such as soyabean oil and sunflower oil increased to 48.34 lt in the first nine months of the year, up from 37.55 lt the previous year.

India purchased 20.72 litres of crude soyabean degummed oil from Argentina, 8.85 litres from Brazil, and 1.59 litres from the United States.

During November-July, India imported 15.03 lt of crude sunflower oil, compared to 15.24 lt the previous year. Ukraine imported 8.42 litres of sunflower oil in total (prior to March). Following Ukraine’s war with Russia, there was no supply of sunflower oil from March onwards.

Despite the 5.5 percent duty on CPO imports, the current price differential of nearly $350-400 per tonne between soft oils and palm oil encourages greater imports of palm oil. According to Mehta, high prices have apparently motivated Indian farmers to increase soyabean plantings above expectations this year, despite the still unusually large old crop stocks.

The total import of vegetable oils (including both edible and non-edible oils) was 12.14 lt in July, up from 9.80 lt the previous year, a 24 percent increase. There were 12.05 lt of edible oils and 9,069 tonnes of non-edible oils in total. The total import of vegetable oils during the first nine months of the oil year was 99.74 lt, compared to 96.54 lt the previous year.