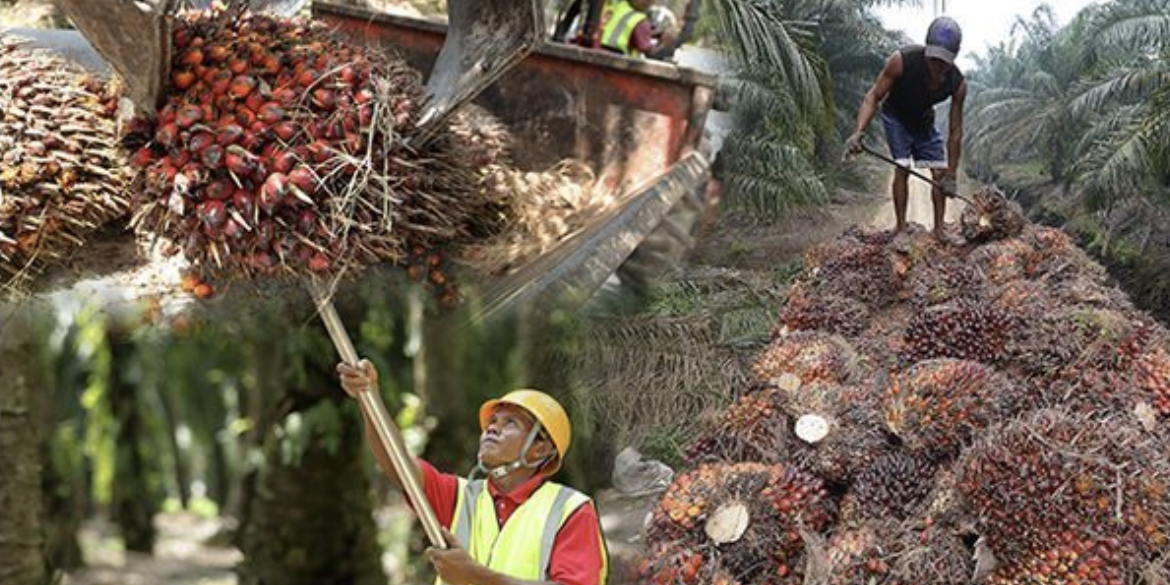 The crude palm oil (CPO) futures contract on Bursa Malaysia Derivatives is likely to trend higher next week on the expectation of higher palm oil export estimates by cargo surveyors, said a dealer.

“We expect next week’s market to trade with an upward bias with the commodity’s price expected to trade between RM4,000 and RM4,600 per tonne due to the expectation of stronger exports,” palm oil trader David Ng told Bernama.

For the trading week just ended, Malaysian CPO futures were mostly higher, supported by gains in soybean oil futures on the Chicago Board of Trade (CBOT) and stronger sentiment in global markets.

However, Malaysia is set to continue to see intense competition in the CPO market from Indonesia as the country will be flushing out its bloated inventory ahead of its seasonal peak production months.

Maybank Investment Bank Bhd (Maybank IB) said initiatives announced by Indonesia recently are likely to boost its exports at the expense of Malaysia.

The Indonesian government announced that it will be raising its Domestic Market Obligation (DMO) requirement, reviewing its CPO reference price every two weeks instead of every month, as well as revising its export duty structure.

“As the August CPO reference price was also slashed to US$872.27 (US$1-RM4.44) per tonne, its export duty was drastically cut to US$52 per tonne from US$288 per tonne to help boost its exports. These measures are likely to boost Indonesia’s exports at the expense of Malaysia’s exports,” it said.