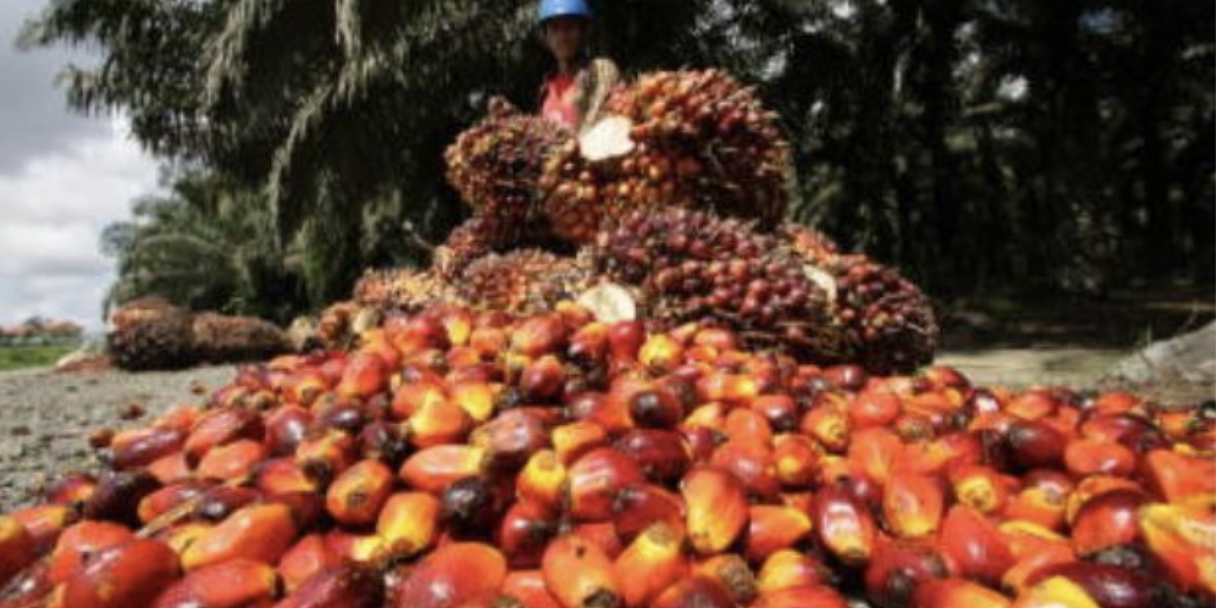 “As such, the price movement next week is expected to confine between RM3,100 and RM3,300 per tonne,” he told Bernama.

Indonesia is trying to clear their high inventories by waiving its export levy, effective July 15 to Aug 31, 2022.

Meanwhile, palm oil trader David Ng expects futures prices to trade with a downside bias given the expectation of higher production and stock level ahead of the key crop report due to be released next week.

According to CGS-CIMB Securities Sdn Bhd, Malaysia’s CPO output is expected to grow by 2.8 per cent month-on-month (m-o-m) and 4.3 per cent year-on-year to 1.59 million tonnes in July 2022.

It also said Malaysia’s palm oil stocks are estimated to rise by 9.8 per cent m-o-m to 1.82 million tonnes as at the end of July 2022, mainly due to higher output.

The physical CPO price for August South rose by RM50 to RM4,050 a tonne.