CPO output seen to grow by 2.8% in July compared to June 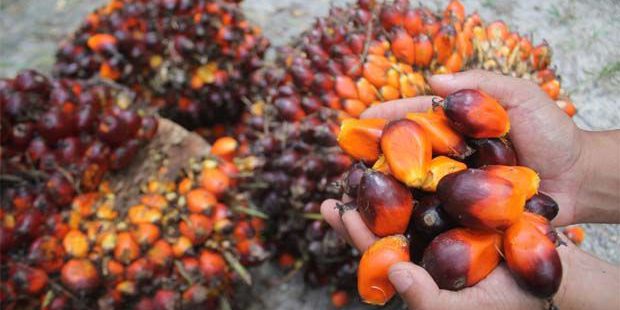 “The m-o-m increase in CPO output was driven by seasonal factors,” it said in a research note today.

As such, Malaysia’s palm oil stocks are estimated to rose by 9.8 per cent m-o-m to 1.82 million tonnes as at end-July 2022, mainly due to higher output.

The research firm also estimates Malaysia’s palm oil inventory probably grew by 9.8 per cent m-o-m and 21.4 per cent y-o-y to 1.82 million tonnes as at end-July 2022, its highest level since June 2020, due to higher output.

“Our estimate of 1.82 million tonnes for July’s palm oil stock level is 4.0 per cent below the 10-year historical July average of 1.89 million tonnes,” it said.

It was reported that Indonesia has lowered its CPO reference price to US$872 per tonne, effective Aug 1-15, 2022, which would place CPO export duty for the first two weeks of August at US$33 per tonne, while the export levy is waived until Aug 31, 2022.

It said the significantly lower export tax from Aug 1-15 of US$33 per tonne against US$288 per tonne from July 15-30 is likely to boost Indonesia’s export shipments in August compared to July as exporters take advantage of the significant savings in CPO export taxes and levy.

Indonesia has also raised the domestic market obligation and exports ratio to 1:9 versus 1:7 from Aug 1.

“These two factors will likely lead to weaker palm oil exports from Malaysia in August,” it said.

CGS-CIMB expects CPO price to trade in the range of RM4,000 to RM4,500 per tonne as labour shortages, geopolitical risks and weather uncertainties will likely be supportive of CPO prices. – Bernama