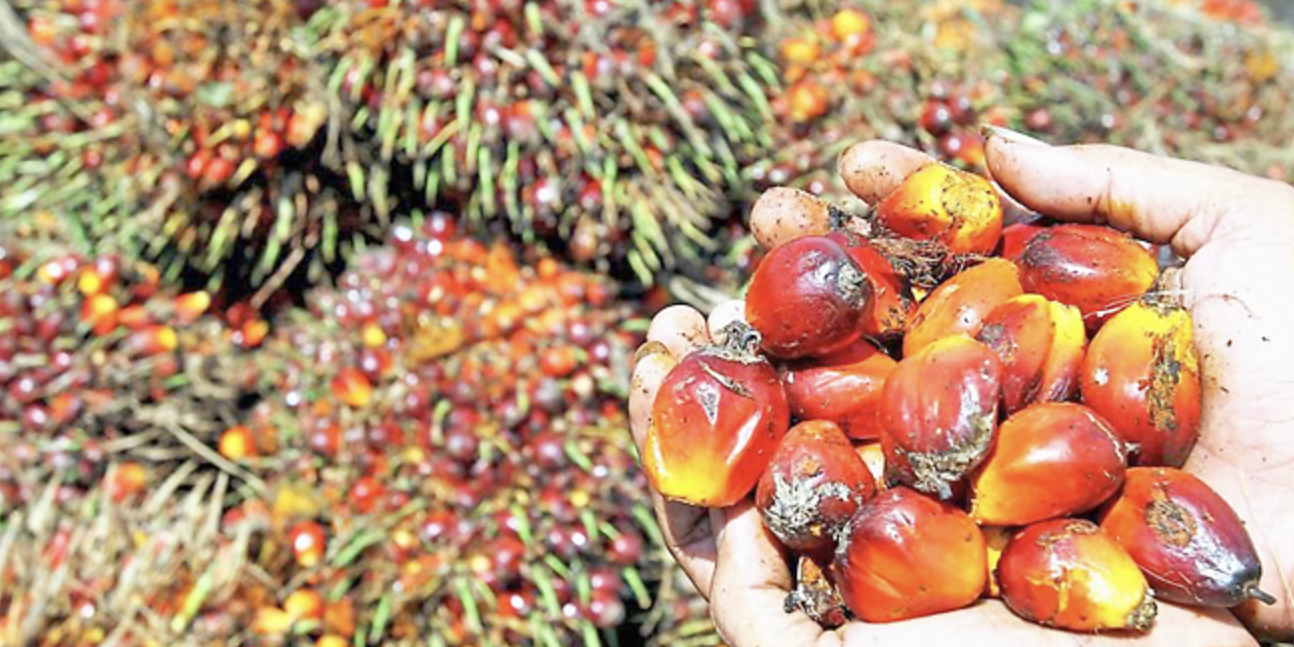 The crude palm oil (CPO) futures contract on Bursa Malaysia Derivatives is projected to extend its uptrend this week after a three-day winning streak on optimism over the outlook for oil and vegetable oils.

Market sentiment was lifted by the current heat wave in the United States (US), which had affected soybean output.

It was reported that the heat wave in the Pacific Northwest is expected to last longer than initially predicted with a higher chance for the US Department of Agriculture to end up cutting 2022 soybean yield forecasts. This, in turn, may support the demand for CPO, a cheaper oil compared to soybean oil.

However, Ng reckons that the market may see some pressure from Indonesia’s palm oil supply glut.

Indonesia is trying to clear their high stock by waiving its export levy effective July 15 to August 31.

Singapore-based Palm Oil Analytics owner and co-founder Dr Sathia Varqa said that with the expected bearish July supply and demand estimates to be released next week, prices may fall from the highs recorded on Friday.