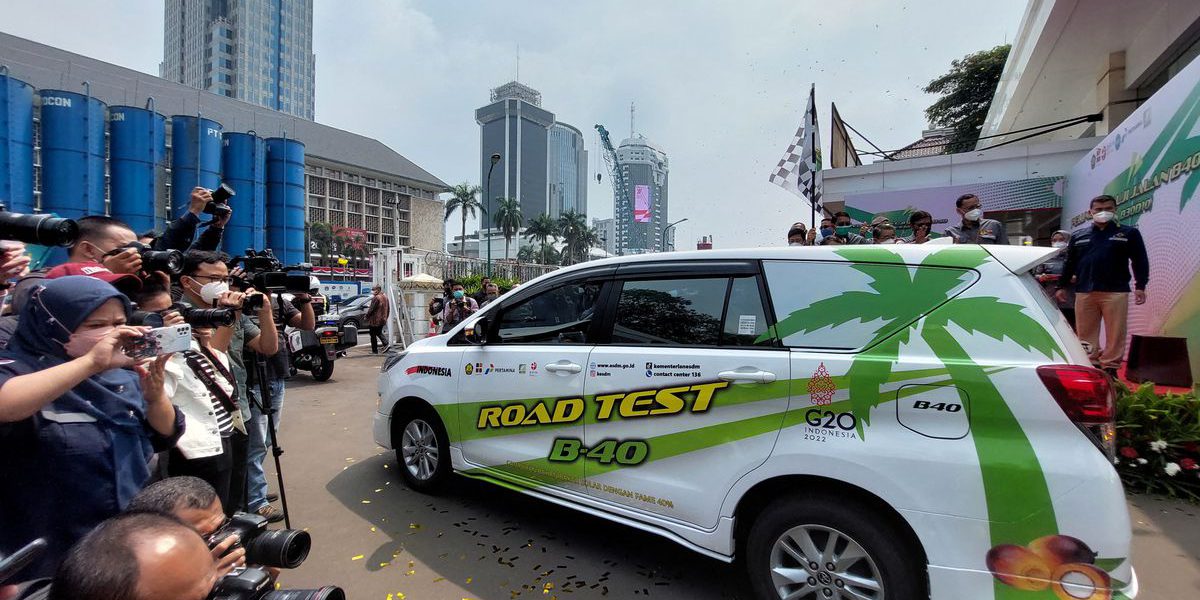 JAKARTA, July 27 (Reuters) – Indonesia on Wednesday launched road tests for two types of biodiesel containing 40% palm oil, hoping to conclude by the end of the year whether they are viable for public use, the energy ministry said.

The government currently mandates that all diesel sold in the country must contain 30% palm oil – the highest compulsory blend in the world.

The world’s biggest producer of palm oil has long-term plans to boost vegetable oil concentration in fuel for everything from cars to planes, to be able to cut fuel imports. Last year, it conducted its first test flight using jet fuel mixed with palm oil. Recently, officials have also been pushing for a higher proportion to soak up excess palm oil supplies.

The fuels to be tested over the next few months are diesel mixed with 40% fatty acid methyl esters (FAME), called B40, and B30D10, which is diesel with 30% FAME mixed with 10% green diesel made of refined, bleached and deodorised palm oil (RBDPO).

They will be tested on 12 of the most popular passenger car models and commercial vehicles over 50,000 km (31,000 miles) and 40,000 km, respectively, Dadan Kusdiana, the ministry’s head of renewable energy said.

“We have improved fuel specifications so that they’re better than B30,” he said, referring to biodiesel containing 30% palm oil.

Efforts to increase FAME concentrations in biodiesel have faced resistance by users who complain that doing so requires special handling and equipment as the fuel has a solvent effect that can corrode engine seals and gasket materials, and it can solidify at cold temperatures.

Thorough checks will be made on each vehicle during and after the trial run to review the fuels’ impact on everything from engine power, torque, fuel consumption to emission levels, officials said.

Authorities had previously said B35 biodiesel would be sold to the public this month, but this has been delayed indefinitely. Dadan said a separate B35 laboratory test will be conducted soon.

Indonesia’s current production capacity is at 18 million kilolitres of biodiesel and 120,000 metric tonnes of green diesel.