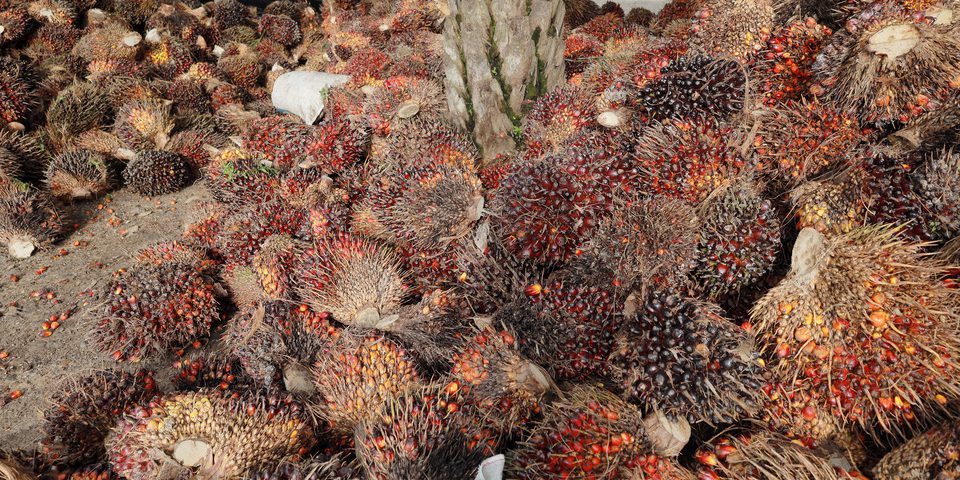 Jakarta. China has unveiled a commitment to increase its crude palm oil import from Indonesia by 1 million metric tons, or about a fifth of its annual imports, in a move that should help pare down the Southeast Asian producer’s surplus inventories and prop up the commodity prices among local farmers.

Jokowi expressed appreciation of the plan and hoped it would strengthen bilateral trade ties between the two countries. “The opportunity here to increase trade is huge,” Jokowi said in a statement.

China is one of the main consumers of Indonesia’s CPO and other commodities. In 2021, the world’s second largest economy imported 4.7 million tons of CPO from Indonesia, increasing 7 percent from the pandemic low of 4.39 million tons in 2020, according to data from the Central Statistics Agency (BPS).

Minister of State-Owned Enterprises Erick Thohir, who accompanied Jokowi in the meeting, said the plan should advance Indonesia’s agricultural productivity and farmers’ welfare.

With this cooperation, Indonesia can increase the certainty of market absorption of farmers’ products, Erick said in a separate statement.

Processing plants sit on about 7.1 million tons of unsold CPO early this month, Gapki said, nearing the total capacity of their storage capacity. That, in turn, forces them to decline fresh fruit bunches supply, further driving down prices among farmers.

To alleviate the problem, the government decided to drop CPO export levies until the end of August, from $55-200 per metric ton previously.

China’s CPO import was among several issues discussed during Jokowi’s meeting with Li Keqiang in his two-day visit to China on July 25 and 26. The two countries also seek to strengthen cooperation in trade, investment, infrastructure, finance, funding, and maritime sectors, Jokowi said.