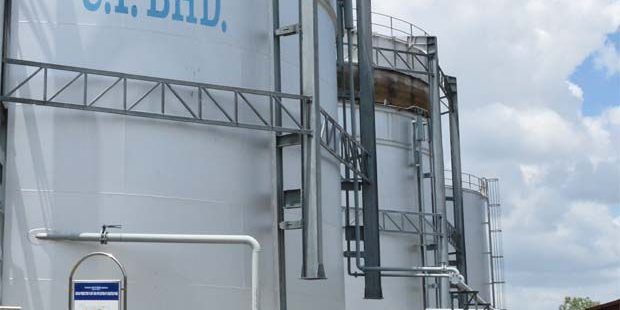 CGS-CIMB Research is optimistic about Indonesia’s latest measure on the short-term palm oil export levy waiver as it encourages an increase in exports and reduces the country’s high stockpiles.

Indonesia recently announced it would waive a palm oil export levy from July 15 to Aug 31 in an attempt to boost shipments and reduce stockpiles.

According to Indonesia’s finance ministry website, the export levy has been cut to zero from US$200 (RM889.86) per tonne for crude palm oil (CPO) and the waiver also applies to other palm oil products.

From an exporter’s perspective, CGS-CIMB Research believes that the levy exemption for July is significant as it represents a 41% discount from the previous total CPO export tax and levy of US$488 (RM2,171) per tonne for July.

At the end of May, data from the Indonesian Palm Oil Association showed there were 7.23 million tonnes of CPO in storage tanks in Indonesia, which was up 18.5% month-on-month and 236% year-on-year.

CGS-CIMB Research has kept a “neutral” rating on the sector as the valuations are undemanding following recent price corrections.