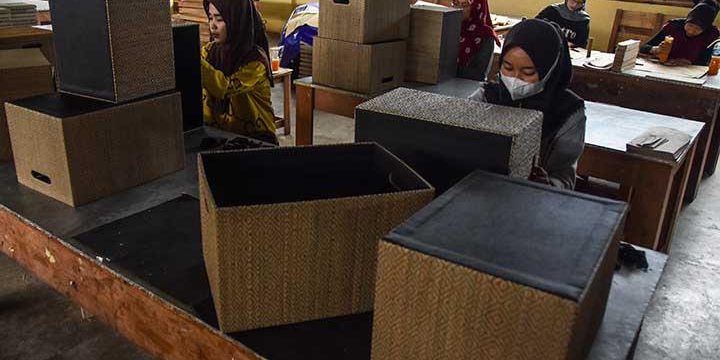 “The non-oil and gas sector accounted for 94.13 percent of total exports in June 2022,” BPS chief Margo Yuwono in a virtual press conference on Friday, July 15.

The highest monthly export increase was recorded the processing industry with 29.21 percent, reaching a value of US$18.27 billion. The hike was mainly attributable to palm oil, then apparel or textile convection.

Meanwhile, mining and other sectors increased by 6.22 percent, month on month. The main commodities driving the exports increase were coal and lignite.