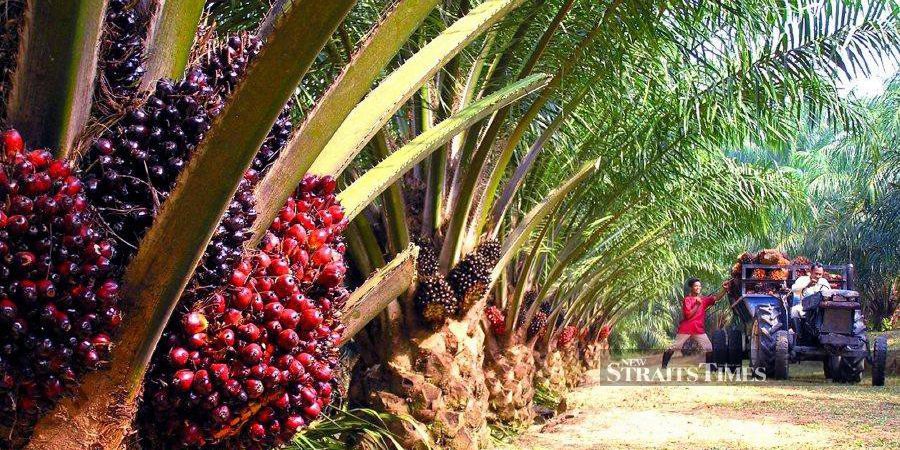 Affin Hwang Capital said in the near term, global crop production, global demand for edible oils and further changes to the Indonesian government’s policies on palm oil were key determinants in price-making.

CPO production in June rose 5.8 per cent mom to 1.55 million with the output higher by 8.3 per cent mom in Peninsular Malaysia, the firm said today.

The increase in June production was after a drop in May due to fewer working days.

For the first six months, Malaysia’s CPO production was slightly lower by 1.1 per cent year-on-year (yoy) at 8.27 million tonnes but Affin Hwang expects it to gradually improve mom as the country enters a rising production period.

This will potentially peak in September-October, the firm said.

For the full 2022 season, Affin Hwang expects Malaysia’s CPO production to improve slightly, potentially by 1.0-3.0 per cent yoy (2021 CPO production: 18.1 million tonnes) on the back of a slight ease in the labour shortage in Malaysia.

Affin Hwang said Malaysia’s palm-oil product exports had declined in June, lower by 13.3 per cent mom to 1.19 million tonnes, given a drop in demand from buyers like India, the Philippines, the EU and Turkey, which dropped by 45.6 per cent, 16.8 per cent, 11.3 per cent and 20.3 per cent mom respectively.

“We believe this drop in exports was partly attributable to Indonesia lifting its ban on exports of palm-oil on 23 May 2022, resulting in some shift in demand back to Indonesia,” it said.

For the six months, Malaysia’s exports stood at 7.19 million tonnes, up 1.7 per cent yoy.

Affin Hwang maintained its “Neutral” stance on the plantation sector with Ta Ann Holdings Bhd as its relative preference.