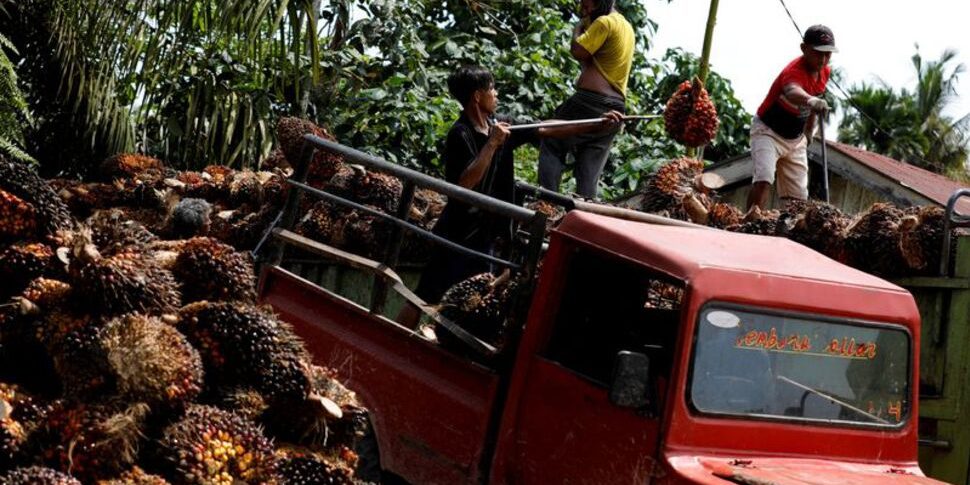 Indonesia’s trade surplus likely widened to $3.52 billion last month, boosted by the lifting of a three-week palm oil export ban, according to economists polled by Reuters, although some still expect the gap to shrink later in the year.

Southeast Asia’s largest economy has been enjoying an export boom on the back of rising commodity prices, reporting monthly trade surpluses since May 2020.

Indonesia booked a $2.9 billion surplus in May, as the palm oil export embargo from April 28 to May 23, aimed at taming domestic cooking oil prices, wiped out about $2 billion worth of shipments.

Palm oil exports have resumed since, albeit at a slower pace compared with before the ban, after Indonesia implemented a mandatory domestic sales policy.

The median forecast of 18 analysts in the poll was for exports to show growth of 30.26 per cent on a yearly basis in June, up slightly from May’s 27 per cent.

June imports were seen rising 20.10 per cent on an annual basis, compared with May’s 30.74 per cent increase.

“This could risk weakening export performance” in the second half of the year, he said, noting that with imports expected to accelerate due to an improving domestic economy, Indonesia’s trade surplus will likely shrink going forward.