Indonesia to Implement B35 Biodiesel Starting on July 20 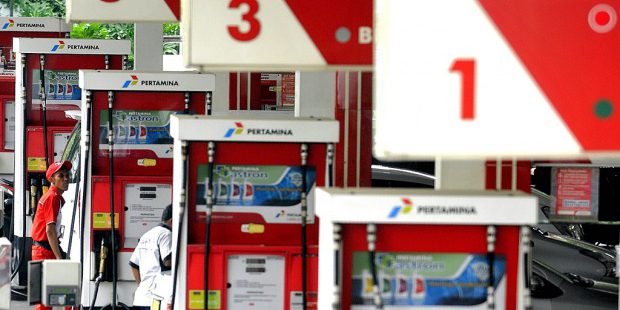 Indonesia plans to increase the content of palm oil-based fuel in its biodiesel to 35%, known as B35, from 30%, starting on July 20, senior energy ministry official Dadan Kusdiana said late on Friday, July 8.

The high stock has been weighing on palm fruit prices, drawing criticism from farmers who are in the midst of peak harvest season.

Dadan said the increase would create additional demand for 727,804 KL of the palm oil fuel this year, taking the full-year consumption to 10.88 million KL. Its consumption up to July was estimated at 5.78 million KL.

The ministry would also launch a road test for B40 fuel.

“While we wait for the result of the B40 road test, the government would implement B35,” Dadan said in a statement.

Senior cabinet minister Luhut Pandjaitan this week estimated that an additional 2.5 million tonnes of palm oil could be absorbed if Indonesia implemented B40.

Other efforts authorities are considering to bring down inventories include lowering a palm oil export levy to spur exports.