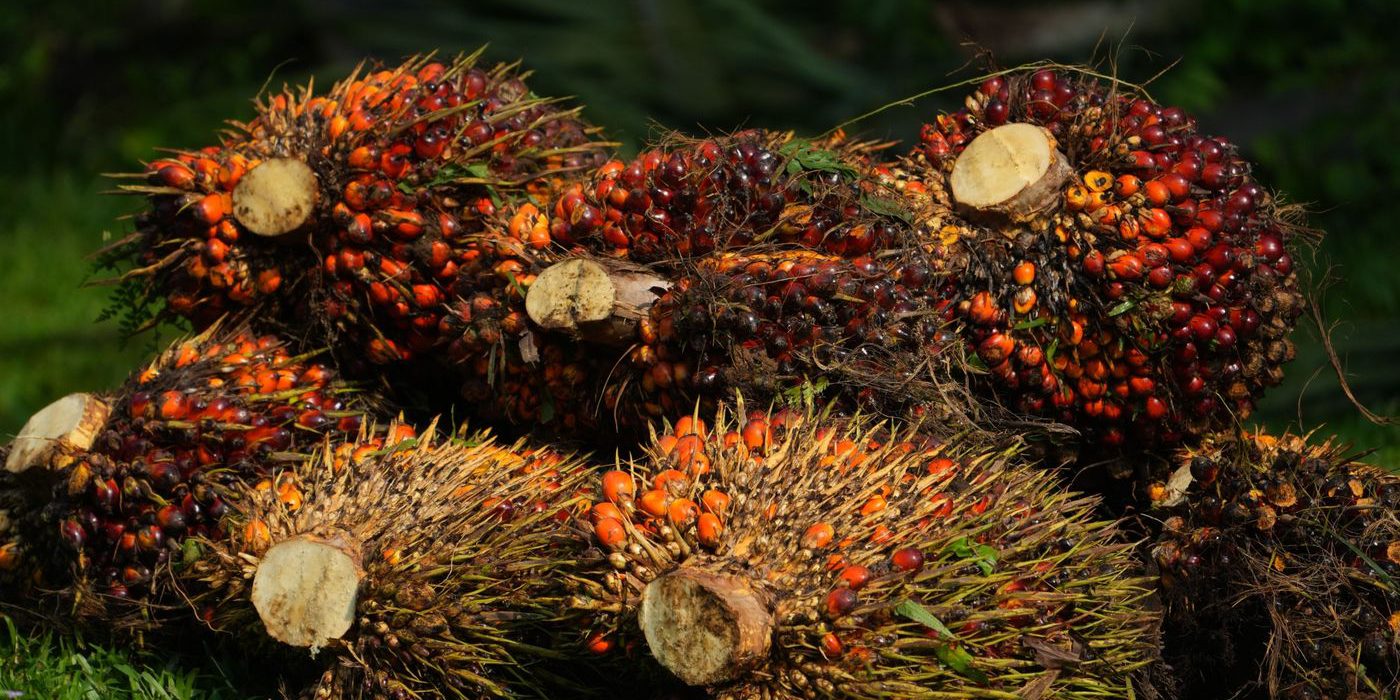 Palm oil climbed for a second day on fresh demand from top buyers India and China after a recent selloff, with a rally in rival soybean oil prices further supporting the market.

After the recent selloff in palm, the tropical oil has become the most-attractive edible oil in India, with landed prices showing a discount of about $250 per ton against other competing cooking oils, said Paramalingam Supramaniam, a director at Selangor-based broker Pelindung Bestari Bhd.

Importers from India and China are returning to take advantage of low prices that hit a one-year low this week, Avtar Sandu, senior manager of commodities at Phillip Nova said in a note. The selloff is seen over, at least in the short term, as key bearish factors, such as poor Malaysian shipments and increasing stockpiles and rising Indonesian exports have been priced in, he said.

Investors will focus on the USDA’s monthly World Agricultural Supply and Demand Estimates due Tuesday for hints about the market’s direction. The Malaysian Palm Oil Board will also release its palm oil stockpile, output and export data for June next week. A Bloomberg survey showed stockpiles in Malaysia jumped about 13% in June from a month earlier to 1.72 million tons.

A sharp rebound from a low of 3,735 ringgit on Wednesday suggests that an intermediate bottom is already in place, said Gnanasekar Thiagarajan, head of trading and hedging strategies at Kaleesuwari Intercontinental. The market is expected to find some support in the 3,900 ringgit-4,000 ringgit range, before pushing toward 4,800 ringgit or even higher in the coming weeks, he said.