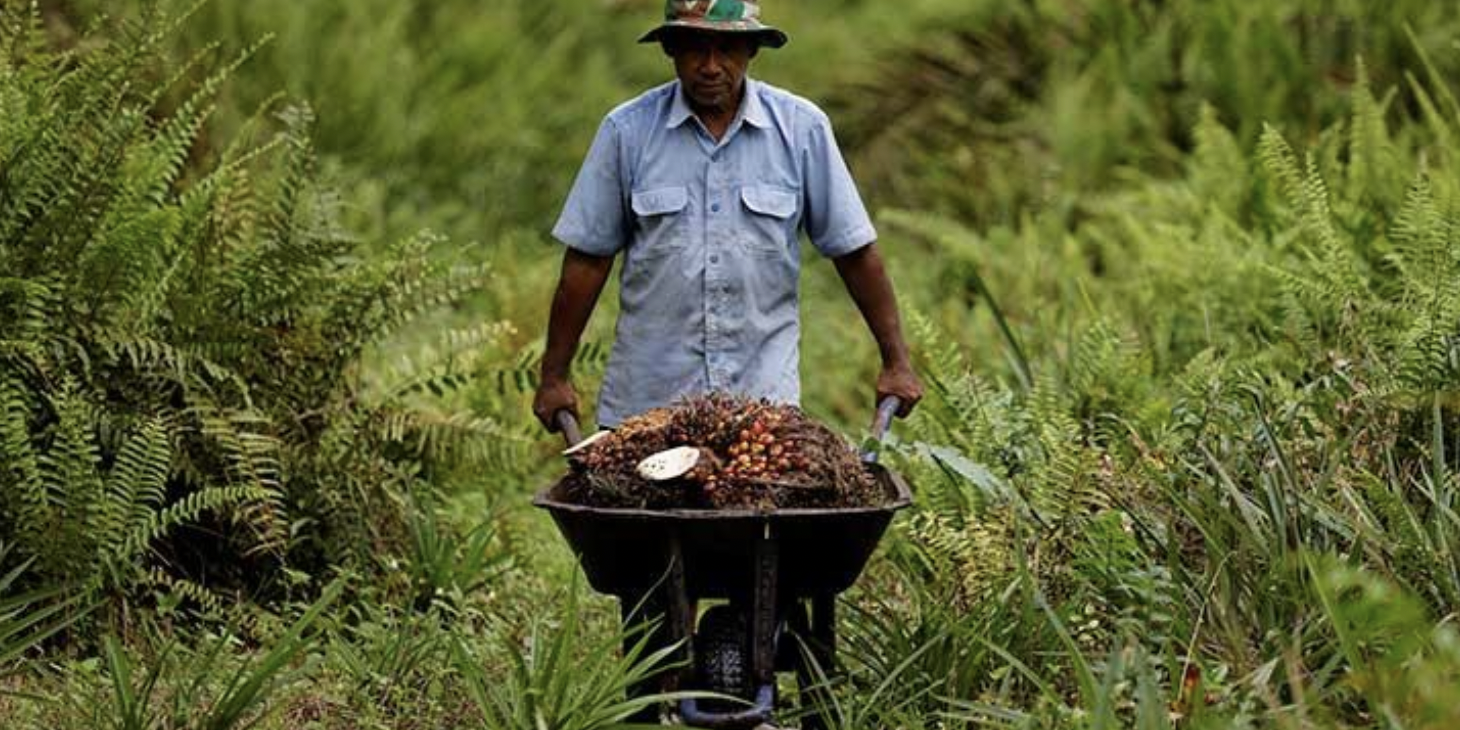 Coordinating Minister for Maritime Affairs and Investment Luhut Binsar Pandjaitan in a statement on Thursday claimed that Indonesia has become one of the most prominent exporters on the global stage. He said it had helped the country overcome economic challenges amidst the world’s energy and food crisis, attributing the palm oil industry as the main driving force.

“Our exports are still one of the strongest in the world. We must all be mindful of the world’s dynamics. We are lucky that our food situation is still considered good,” said the minister on July 7.

He claimed Indonesia’s exports in May this year had boosted the first-quarterly economy compared to other countries and attributed the palm oil industry as the important factor behind the economic growth. Luhut believes this strategic industry is able to absorb more than 16.4 million workers nationwide.

The Minister said fixing the industry’s management through a palm oil industry audit will help increase the industry’s attainment that aligns with the instructions given by President Joko “Jokowi” Widodo.

The role of the palm oil industry is considered to be massive when the country is faced with world economic pressures. In addition to being a contributor to exports and state revenues, the affordable price of fresh fruit bunches (FFB) and cooking oil can help maintain the level of consumption of the Indonesian people.

“The role of oil palm is very large, both from the upstream and downstream. Palm oil plays a major role in the Indonesian economy,” he said.

Luhut admitted that there are still problems in the upstream side of the palm oil industry after the government banned the export of crude palm oil or CPO. However, solving the problem will take time even though the export faucet has been opened. Luhut stated that in early July there had been an acceleration in the realization of palm oil exports reaching 267,000 tons in a day.