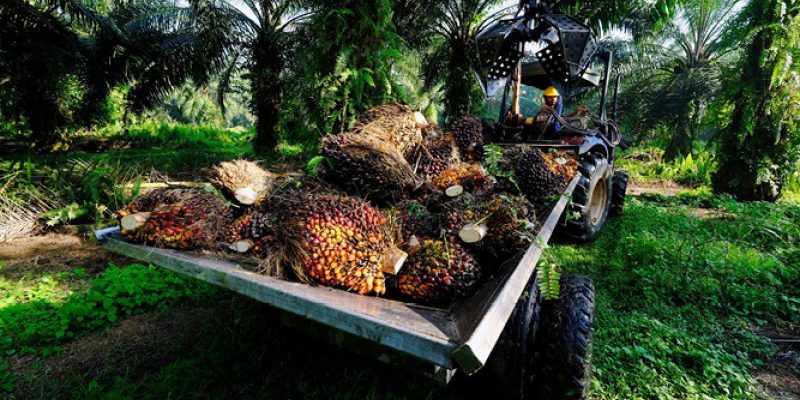 This change in mandate would allow the companies to expand their revenues and earnings base, the analysts said in their June 30 report. However, the earnings impact is not expected to be significant.

If the plan to raise the biodiesel mandate is carried out, CGS-CIMB estimates that Indonesia’s biodiesel demand could rise to 11.8 million kiloliters from the current 10.1 kiloliters annual target, assuming the new mandates are applied to all sectors. This implies potential incremental palm oil usage of 1.5-1.6 million tonnes for biodiesel purposes.

“The news is positive in the medium term for crude palm oil (CPO) prices as higher usage of palm oil for biodiesel will boost demand for palm oil. However, we believe it is unlikely to significantly alter the current palm oil supply glut situation in Indonesia as it will take time for Indonesia to implement the higher biodiesel mandates,” the analysts said.

Wilmar is one of CGS-CIMB’s key picks in the sector. The analysts’ target price for Wilmar, Golden Agri and First Resources are $5.69, 30 cents and $2.10 respectively.