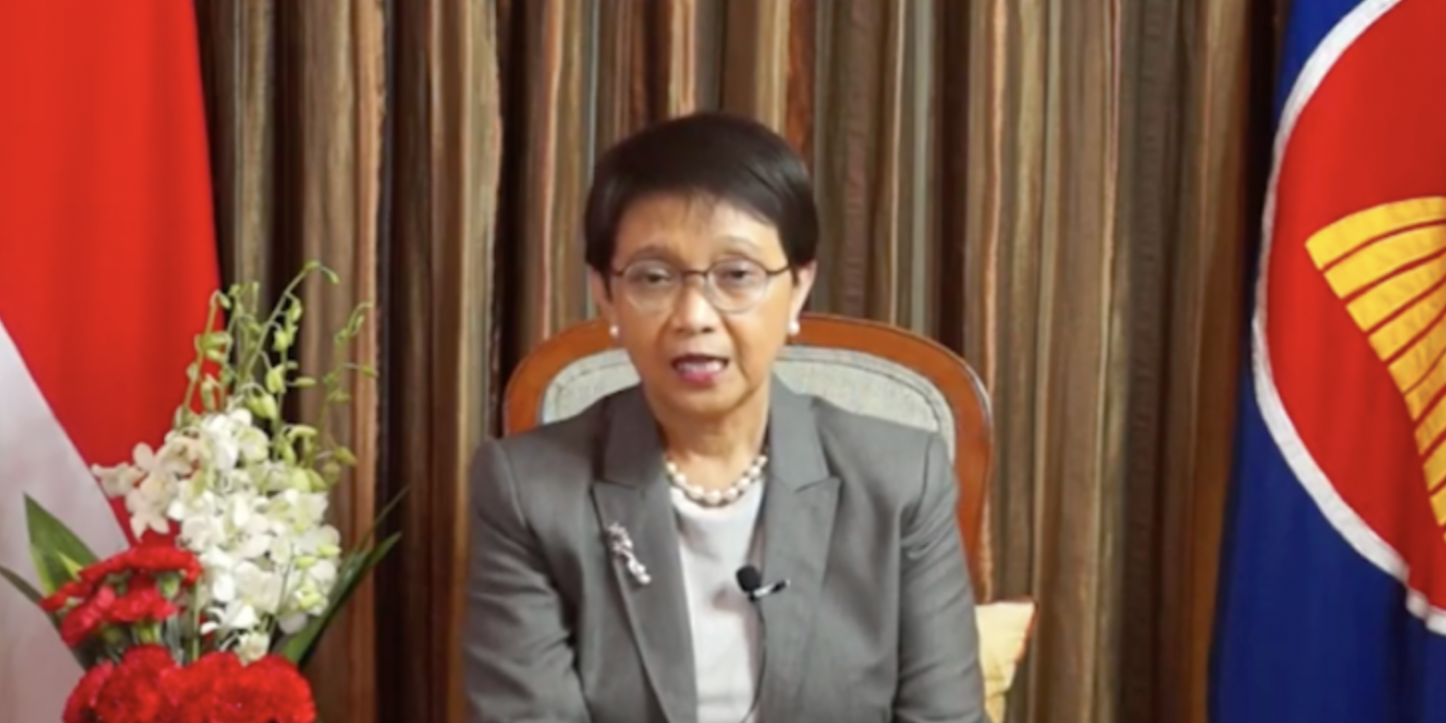 “In the trade field, we warmly welcome a 33-percent increase in trade (between the two countries) in 2021,” Marsudi noted during a video media briefing on the meeting of the Indonesia-India Joint Commission in New Delhi on Friday.

Bilateral trade between the two countries had reached US$21 billion in 2021, up 33 percent as compared to the previous year.

To boost bilateral trade, Indonesia has proposed a preferential trade agreement and submitted the Terms of Reference (ToR) to India, she remarked.

In the investment field, Indonesia recorded an increase of 187 percent in investment to reach US$107.2 million for 1,298 projects in 2021.

Both foreign ministers also discussed ways to enhance cooperation in the fields of energy, food security, and health.

“In the field of food security, both of us are worried about the disruption of the food supply chain faced by almost all countries today. Therefore, we are committed to enhancing cooperation in the field of technology and investment, among others,” she noted.

Indian is one of the biggest importers of Indonesian palm oil, while Indonesia imports wheat from India.

In the security field, Indonesia and India discussed the significance of intensifying cooperation in the maritime and cyber security fields.

At the meeting of the Indonesia-India Joint Commission this year, the two countries had signed and exchanged three agreements: visa exemption agreement for holders of diplomatic and official passports, a memorandum of understanding between the Indonesian National Narcotics Agency (BNN) and the Indian Narcotic Supervisory Bureau signed circularly on June 17, 2022, and a memorandum of understanding between the LPP Yogyakarta plantation polytechnics and the National Sugar Institute of India signed circularly on June 14, 2022.