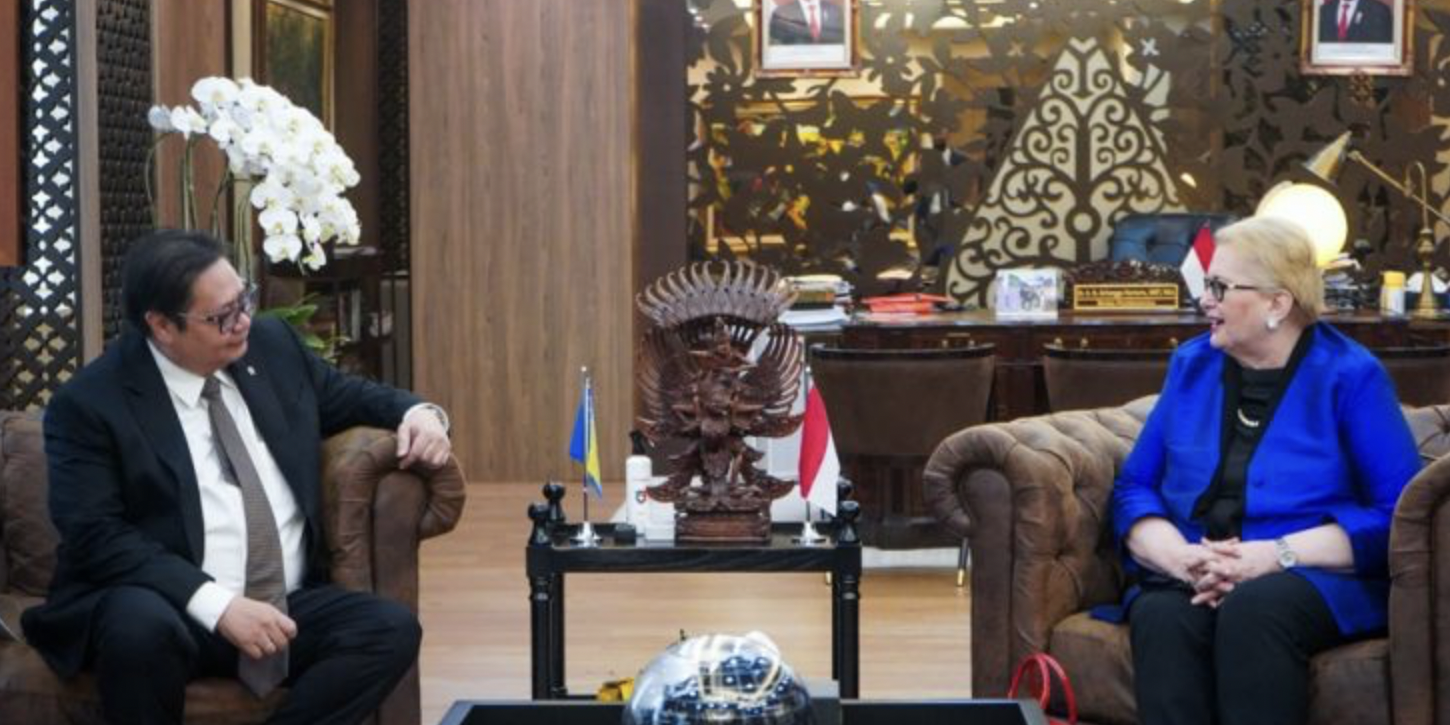 Jakarta (ANTARA) – Indonesia and Bosnia and Herzegovina agreed to enhance economic relations by bolstering trade and investment potentials that both countries possess.

“Indonesia believes that the historical bond and good bilateral relations forged by both countries decades ago can be utilised as the capital of every strategic step for further exploration of cooperation potentials between Indonesia and Bosnia and Herzegovina,” Coordinating Minister of Economic Affairs Airlangga Hartarto noted in his statement here on Tuesday.

The coordinating minister’s statement was made in response to Bosnian Foreign Minister Bisera Turkovic’s remarks that cooperation between both national chambers of commerce could bolster efforts to enhance economic cooperation that both countries pursue.

Hartarto expressed his support to enhance cooperation with Bosnia and Herzegovina in the defence industry, business-to-business, and hospitality industry.

The coordinating minister highlighted that Indonesia and Bosnia and Herzegovina have huge potential in the trade sector, as the total trade value recorded between both countries in 2021 reached US$1.85 million.

Meanwhile, the Bosnian foreign minister welcomed Indonesia’s palm oil and investment in the food industry, including inviting Indonesia to open an instant noodle factory in Bosnia and Herzegovina.

She highlighted logistical challenges due to Bosnia and Herzegovina’s geographic conditions and reliance on neighbouring countries for logistical flows as one challenge in bolstering economic cooperation between both countries.

The foreign minister suggested both countries to discuss the plan to establish a direct to-and-fro connection between Jakarta and Sarajevo.

During the meeting, Hartarto and Turkovic also discussed current global conditions, especially the effects of the Russia-Ukraine conflict on the West Balkan region and energy security and food security issues.

Turkovic affirmed that the Russia-Ukraine conflict had minimum effect on the food sector in her country, as Bosnia does not import much wheat from Ukraine.

She also emphasized that the other focus of the Bosnian government in engaging relations with Indonesia is to enhance cooperation in the military and defence sectors, particularly with the Indonesian state-owned armaments company PT Pindad.