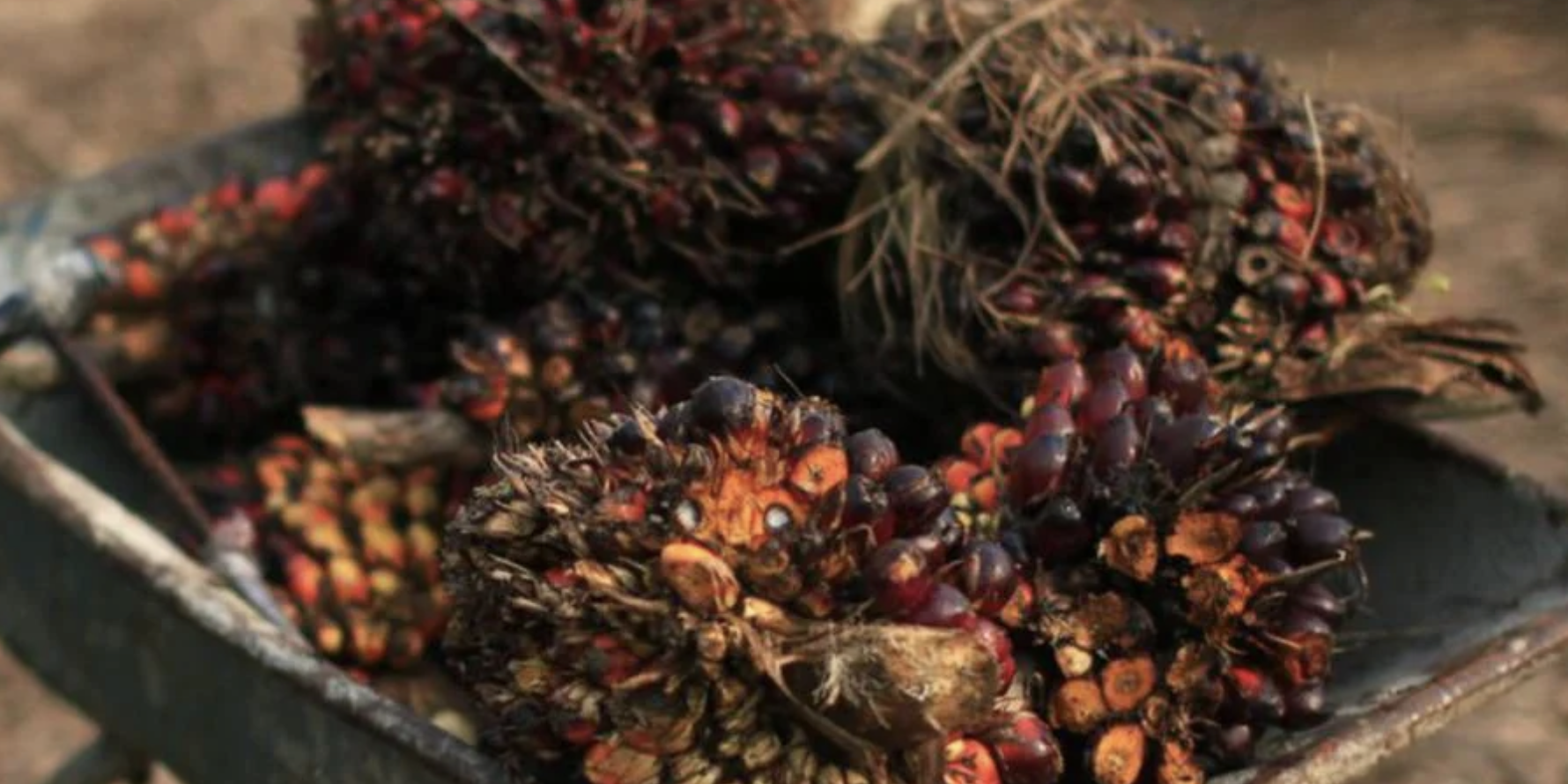 Interband Group of Companies senior palm oil trader Jim Teh said prices were expected to hover between RM5,500 and RM6,000 per tonne, influenced by a weaker local currency, inflation in the United States, and lockdown in Shanghai.

“For the futures market (papers trading), traders will be hoping that prices go up on speculative play,” he told Bernama.

The Malaysian Palm Oil Board (MPOB) data released on Friday showed Malaysia’s CPO stocks falling 7.03 per cent to 829,855 tonnes in May 2022 from the 892,596 tonnes recorded in the preceding month.

For the week just ended, the Malaysian CPO futures were lower due to the weakness in the soybean oil market on the Dalian Commodity Exchange and the lifting of Indonesia’s palm oil export ban, which continued to put pressure on Malaysia’s CPO demand and prices.

Total volume contracted to 258,636 lots during the holiday-shortened week from 320,844 lots in the previous week, while open interest dropped to 221,157 contracts from 259,763 contracts. The market was closed on Monday (June 6) in conjunction with the Yang di-Pertuan Agong’s official birthday.

The physical CPO price for June South inched down RM150 at RM6,550 a tonne.