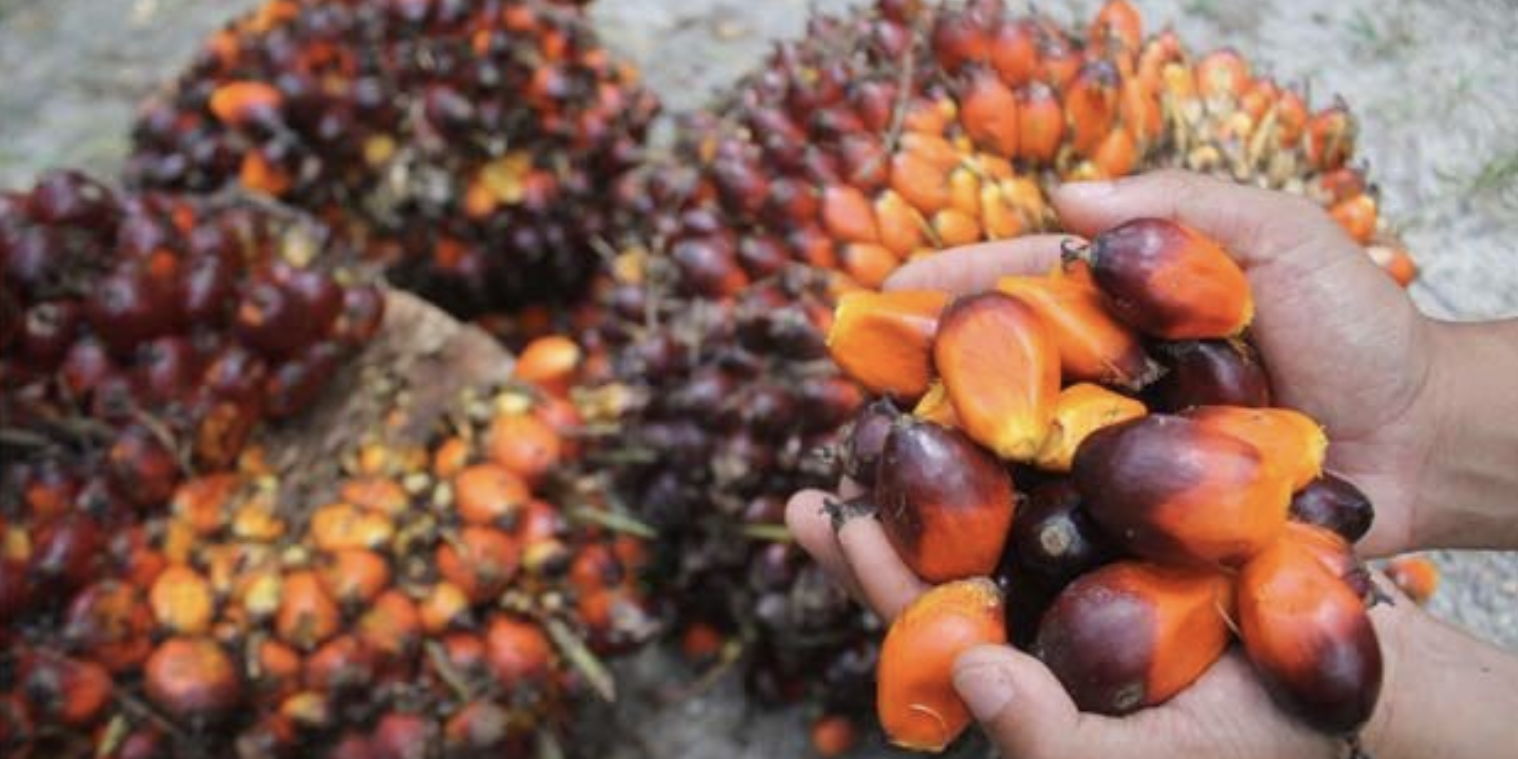 The crude palm oil (CPO) futures contract on Bursa Malaysia Derivatives is expected to trade in a cautious tone next week ahead of key crop reports to be released in the same week, a dealer said.

“The destinations were mostly quiet this week apart from China and next week, the palm oil prices will have to be offered competitively to attract fresh buying.

“We estimate CPO futures to trade in a wider range of RM6,200 to RM6,700 per tonne next week, depending upon the soybean oil market performance,” he told Bernama.

He said the CPO futures closed the last day of the week lower on a cautious note ahead of the Monday public holiday.

“I believe the strong fundamentals next week mainly on the expectation of a weaker output and lower stocks.