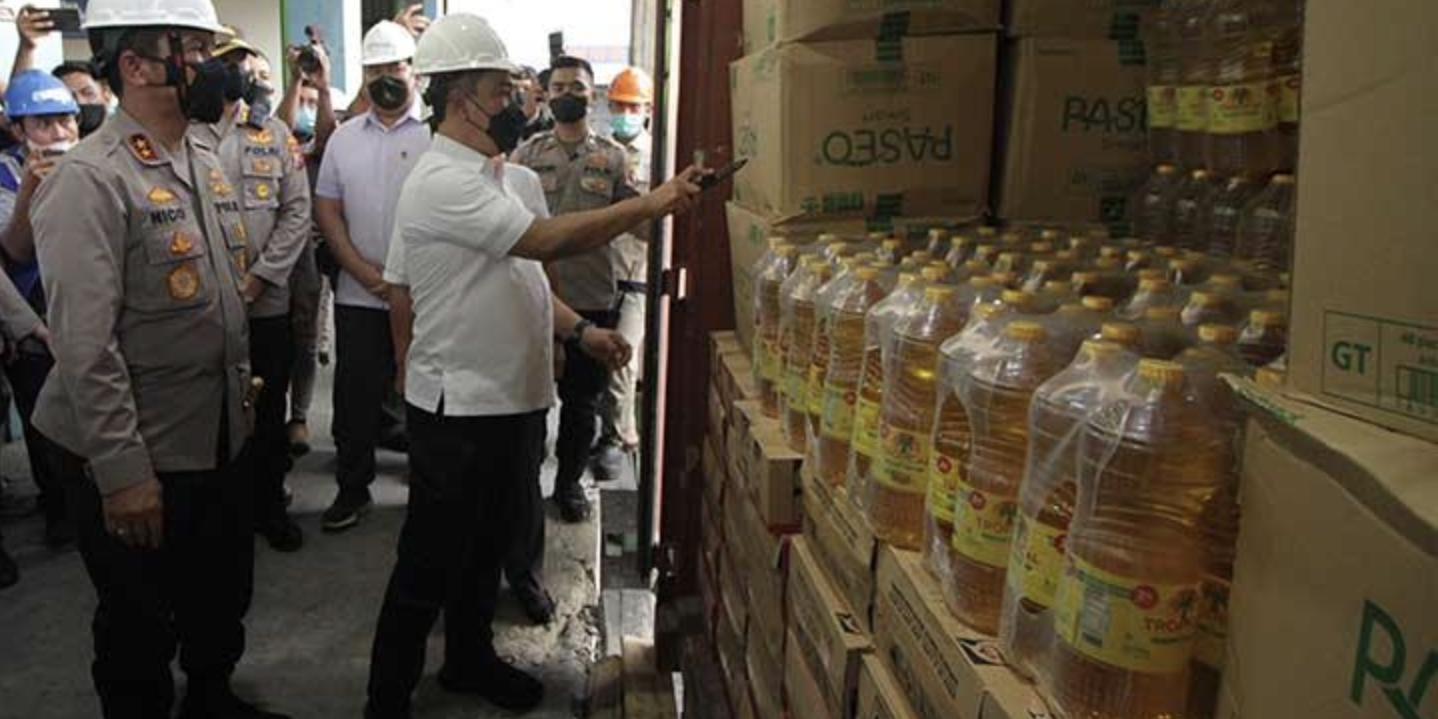 Jakarta – The South Sumatra provincial government has announced that the quota for bulk cooking oil in the province has been increased from 7,300 tons per month in April 2022 to 14,600 tons per month.

The quota has been increased based on the instructions of the central government, head of the South Sumatra Trade Office, Ahmad Rizali, said on Saturday.

The three producers have begun distributing bulk cooking oil to all districts and cities from May 9, 2022, with Tunas Baru Lampung realizing 6.04 percent of the distribution target, Indokarya Internusa realizing 5.97 percent, and Sinar Alam Permai realizing 3.71 percent of the target.

“We have done what the central government has instructed. Currently, the consumption of bulk cooking oil is reaching 40 percent,” Rizali said.

The updated quota of bulk cooking oil is sufficient for the people of South Sumatra, he added. Data from the Bulk Cooking Oil Information System (SIMIRAH) pegs the demand for bulk cooking oil in the province at 7,247 tons per month.

“We hope that this May, 80 percent (of the quota) can be distributed. It will have exceeded the need of South Sumatra residents,” Rizali said.

Nevertheless, he highlighted that the distribution process must be ensured due to the lack of sub-distributors and retailers in districts and cities.

“It has been conveyed in the meeting on Thursday (May 12), which was held with the district and city trade offices, regional police, precinct police, producers, licensing bodies, and distributors in order to optimize the distribution of bulk cooking oil,” he said.