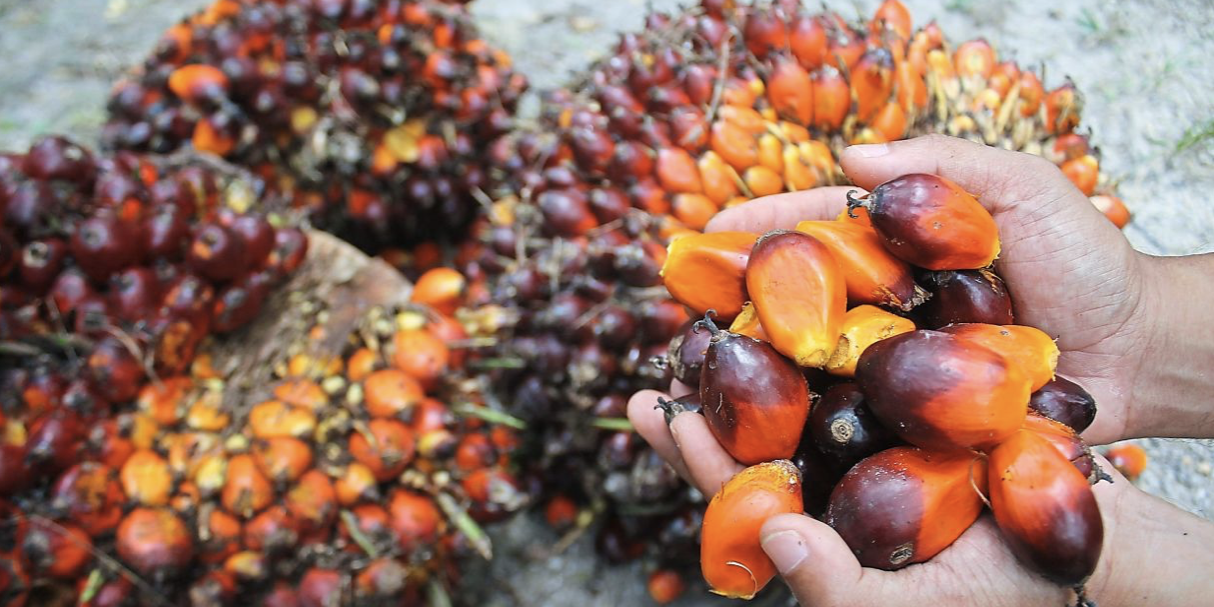 “Our forecast for the March 2022 forecast palm oil stock level in Malaysia of 1.56 million tonnes is 20% below the 10-year historical March average of 1.95 million tonnes, suggesting tight supplies,” it added in a report.

The official figures of the forecast will be released on April 11.

Meanwhile, Malaysia’s crude palm oil (CPO) output likely grew 17.9% m-o-m to 1.34 million tonnes in March 2022, according to findings from a survey of planters of the CGS-CIMB Futures team.

On March 18, Indonesia’s trade minister Muhammad Lutfi announced that the DMO, which requires companies to sell 30% of their planned export volume of palm oil products in the local cooking oil market, had resulted in supply scarcity, and in turn, the policy was withdrawn.

The government has now replaced the DMO with a higher palm oil export levy in Indonesia.

“The changes in the Indonesian policy are likely to lead to higher palm oil export volumes from Indonesia, as some palm oil supplies may have been stuck due to the DMO policy.

“This, coupled with demand destruction caused by the high palm oil prices, may have caused the retracement in CPO prices from its peak,” explained the research firm.

The withdrawal of the DMO policy by Indonesia led to higher export availabilities, dragging CPO prices by 21% from the year-to-date peak to RM6,357 per tonne.

On the April CPO prices, CGS-CIMB Research said the Russia-Ukraine war coupled with the recent memorandum of understanding inked between Malaysia and Indonesia on the recruitment of migrant workers would determine the prices.

“Should the foreign worker shortage be alleviated, it will boost production from Malaysian estates,” it added.

As such, CGS-CIMB Research said the ban will reduce the availability of sunflower oil in the export market, forcing some customers to substitute with alternative edible oils such as soya oil, palm oil and rapeseed oil.