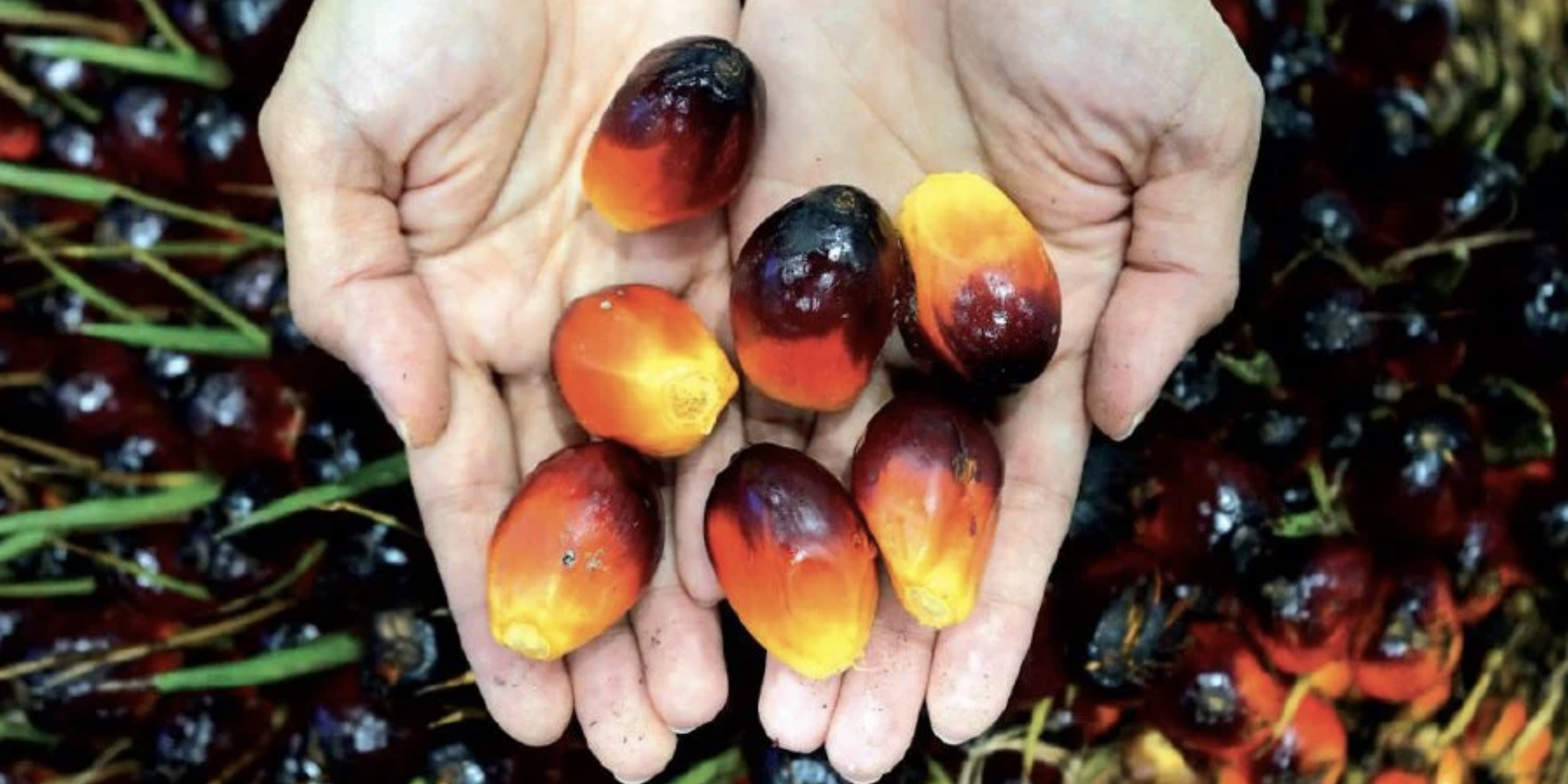 KUALA LUMPUR: CGS-CIMB Research expects palm oil stocks to rise by 4.6 per cent month on month (mom) to reach 1.59 million tonnes by end-March 2022, with output and exports rising by 15 per cent and six per cent mom, respectively.

The research house predicted that the crude palm oil (CPO) prices to trade at a wide range of RM6,000-RM7,500 per tonne in March 2022 due to uncertainties over the availability of sun oil crops from Russia and Ukraine.

The firm said Indonesia’s decision to increase its domestic market obligation (DMO) percentage to 30 per cent, up 10 per cent points from the previous mandate effective March 10, 2022, will also impact the price.

“Indonesia’s move to further restrict exports of palm oil will tighten the availability of palm oil in the export market as exporters may need time to full fill the new export ruling which we gathered had caught the industry by surprise.

“This could keep prices high at the current level of RM7,410 per tonne until the Ramadhan festival in May in the short term, before trending lower in the second half of 2022 (2H22),” it said.

“The weaker exports could be due to timing issues and early signals of demand rationing due to the sharp rise in spot local CPO price since Russia’s invasion of Ukraine in February 2022.

“We maintain a Neutral rating on the sector, and our key picks in Malaysia are Kuala Lumpur Kepong Bhd, Genting Plantations Bhd and Hap Seng Plantations Holdings Bhd,” it added.