Indonesia sticks with biodiesel policy even as palm oil soars 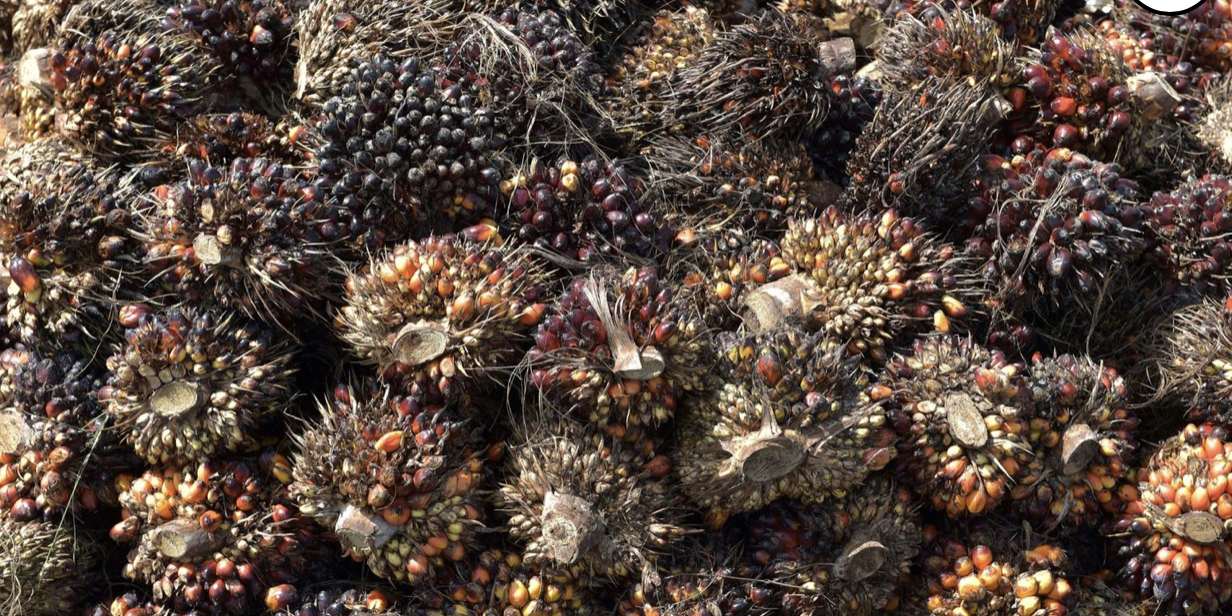 Indonesia, the world’s biggest palm oil producer and exporter, will push ahead with its ambitious biodiesel program even as prices of the tropical oil have soared, which could increase the costs of producing biofuel.

The B30 program, which stipulates that fossil fuels must be blended with 30% palm oil, is still running as planned, said Dadan Kusdiana, director general of new and renewable energy at the Ministry of Energy and Mineral Resources.

The mandate is aimed at soaking up bulging supplies in the top grower. But palm’s premium over gasoil has ballooned to record levels, most recently driven by Russia’s invasion of Ukraine that has further tightened global cooking oil supplies. This presents a challenge to the funding of B30 incentives.

“Currently we haven’t discussed or evaluated the B30 program and it is still running as planned,” Kusdiana said. The government is monitoring crude palm oil and petroleum prices closely and will prepare options to anticipate any development, he said, without elaborating on those plans.

Indonesia’s efforts to increase the palm content in biodiesel to 40% by 2021 were put on hold due to cheaper fuel costs and record high palm prices. Raising the blending rate would require the government to provide a larger incentive through the money it collects from palm oil export levies.

Road test for vehicles powered by 40% palm-biodiesel may be delayed to April, Kusdiana said, adding that the discussions on B40 are ongoing.