Cooking oil refining in India could shift to Indonesia on Duties 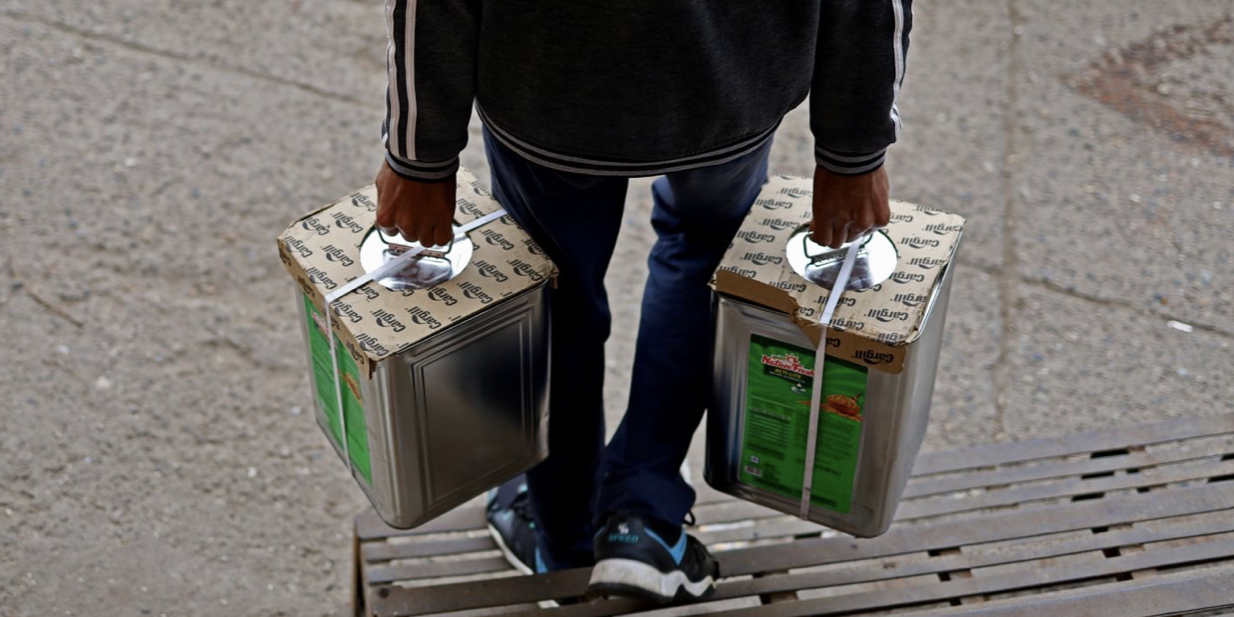 Refiners of edible oils in India, one of the world’s biggest consumers, face the prospect of shuttering factories because the structure of import taxes makes supplies of processed oils from overseas more attractive, according to the Indian Vegetable Oil Producers’ Association.

As much as 30% of the country’s refining capacity could shift to Indonesia and Malaysia, the top palm oil producers, if the situation continues, said Sudhakar Desai, the group’s president. India buys about 60% of its cooking oil supplies from abroad and is the largest importer of palm, soybean and sunflower oils.

The current duty structure, even after a recent change, means that as much as 30% of the country’s palm oil imports will now be in refined form, which reduces the viability of local processing, Desai said in an interview. Export duties in Indonesia also favor shipments of refined palm oil, he said.

Imports of so-called refined, bleached and deodorized palm olein jumped more than 13 times to over 215,000 tons in the three months to the end of January from a year earlier, and they are likely to rise further, according to the Solvent Extractors’ Association of India. The gap between refined and crude oil import duties needs to widen so the local industry can survive, Desai said.