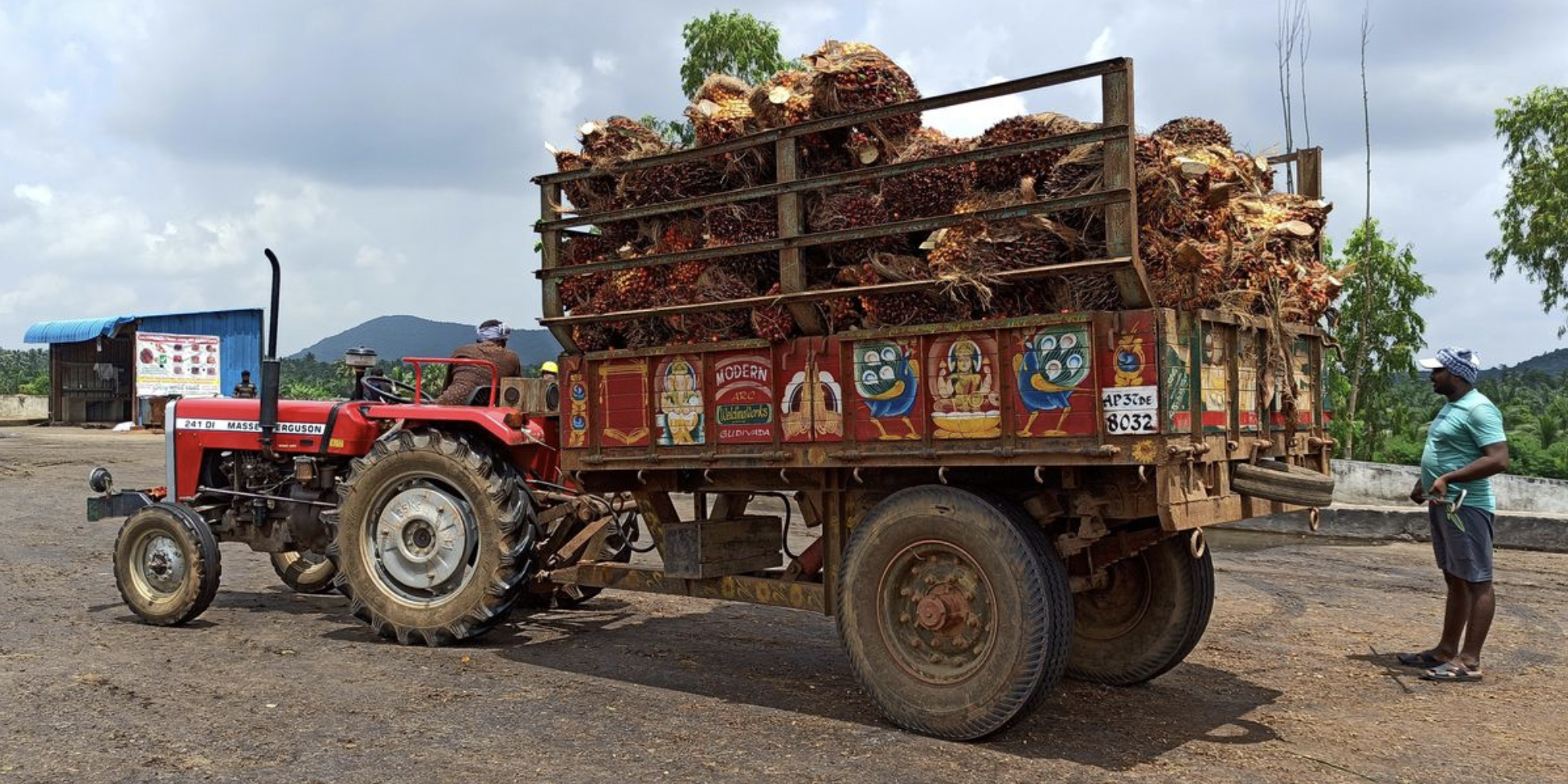 MUMBAI, Feb 13 (Reuters) – India has cut its tax on crude palm oil (CPO) imports to 5% from 7.5%, the government said in a notification, as the world’s biggest edible oil importer tries to rein in local prices of the commodity and help domestic refiners and consumers.

The reduction in the tax, known as the Agriculture Infrastructure and Development Cess (AIDC), will widen the gap between the CPO and refined palm oil import duties, effectively making it cheaper for Indian refiners to import CPO, industry officials told Reuters.

The tax cut came into effect on Sunday.

“After the reduction in AIDC, the import tax difference between CPO and refined palm oil would widen to 8.25%,” said B.V. Mehta, executive director of Mumbai-based Solvent Extractors’ Association of India (SEA).

“This will help Indian refiners, but government needs to increase the difference further to 11% to encourage local refining.”

In a separate notification, the government also said it would extend a reduction in a separate, basic customs duty on edible oils until Sept. 30. The tax reduction had been due to expire on March 31.

India imports more than two-thirds of its edible oil needs and has been struggling to contain a rally in local oil prices over the last few months.

The country imports palm oil mainly from top producers Indonesia and Malaysia, while other oils, such as soy and sunflower, come from Argentina, Brazil, Ukraine and Russia.

“The share of refined palm oil could come down to 20% with the revision in the tax structure,” Bajoria said.

Indian refiners have been asking New Delhi to change the import duty structure as the overseas buying of refined palm oil was cheaper than CPO due to higher taxes imposed by producing countries on exports of CPO.

Mindful of an electorate that is highly sensitive to food price inflation, India’s government in the past few months tried to rein in domestic prices by reducing import taxes, imposing stockpile limits and suspending futures trading in edible oils and oilseeds.