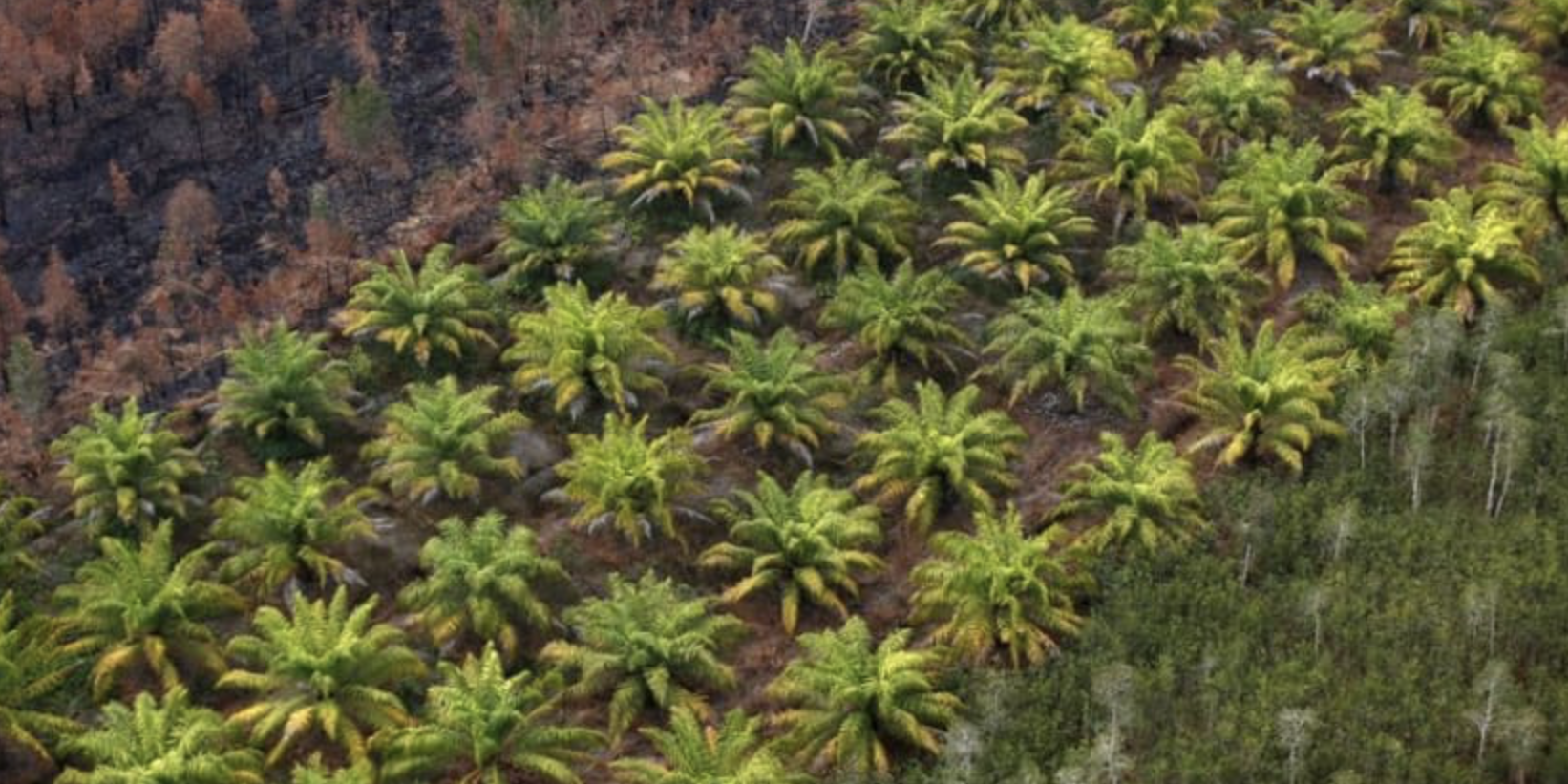 JAKARTA: Indonesia has conducted early tests to produce gasoline made from palm oil, its energy ministry said on Tuesday (Jan 25), as it seeks to expand use of the vegetable oil in its energy sector.

To absorb more of its palm oil output and slash fuel imports, the world’s biggest producer of the oil in 2020 launched a mandatory B30 biodiesel, which is 30 per cent palm oil, one of the highest palm oil concentrations used in a biofuel globally.

Indonesia aims to increase the palm oil content in the biodiesel and use it to produce other fuels.

It conducted a test flight using jet fuel mixed with palm oil last year and plans to do road tests for biodiesel containing 40 per cent palm fuel next month.

“We must work to become independent in areas that are important for our nation, such as the energy sector. We have various energy sources that have not been fully utilised,” energy minister Arifin Tasrif said in a statement.

Arifin urged the Bandung Institute of Technology, which has been leading the fuel development, to scale up and speed up the testing, so the results can be a parameter in a feasibility study and engineering design for a planned production facility on Sumatra island.