Indonesia to conduct B40 road test in February 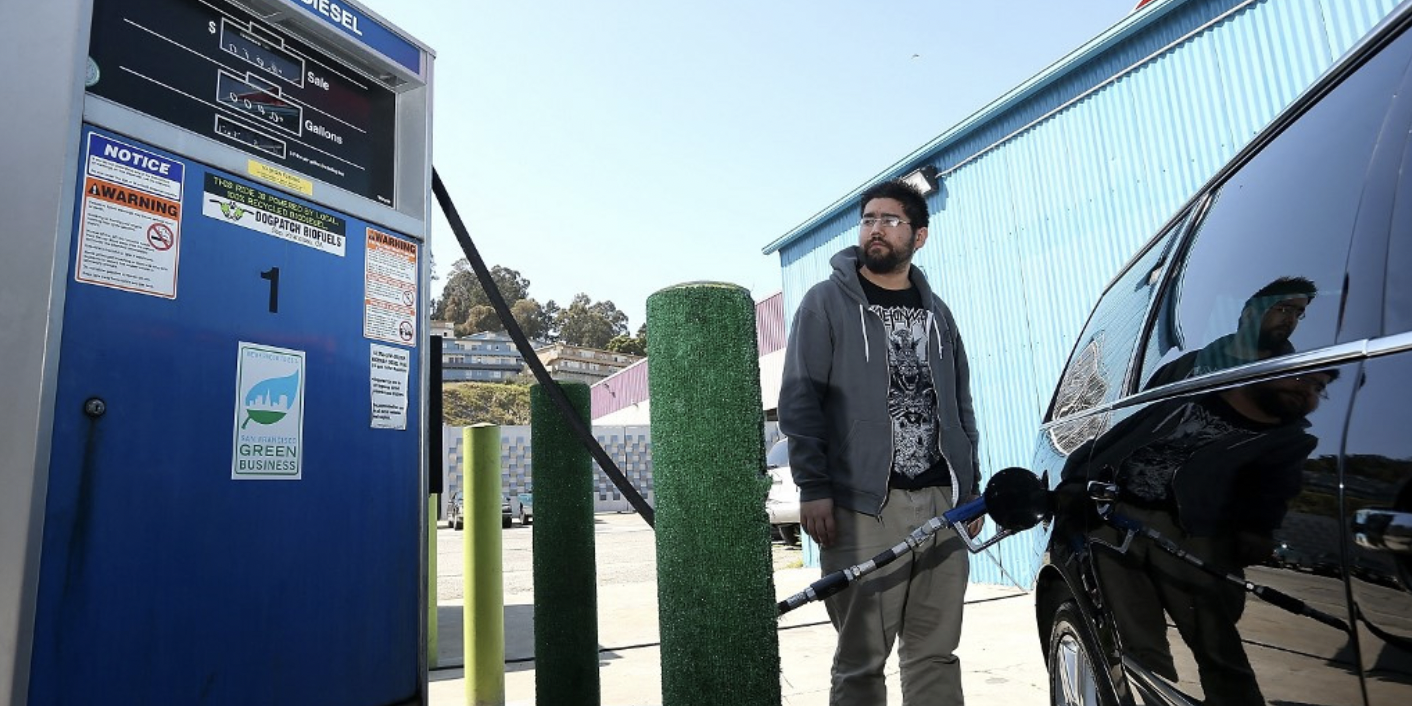 The government will conduct a B40 biodiesel road test in February as it pushes ahead with its plan to use more palm oil-derived fuel in transportation. The Energy and Mineral Resources Ministry said on Monday that the test would involve numerous producers and government institutions, namely the Indonesian Automotive Industry Association, the Indonesian Biofuel Producers Association (Aprobi), state-owned oil and gas company Pertamina, the Indonesian Oil Palm Plantations Fund Management Agency (BPDPKS) and the Industry Ministry. “The test will take up to five months,” the ministry’s New and Renewable Energy and Energy Conservation Director General Dadan Kusdiana told reporters during a virtual press conference on Monday.

The B40 biodiesel program had been slated to be implemented in July 2021, following the success of the earlier B30 program in 2019, but it was postponed by a year. The government is hoping that increasing the portion of processed crude palm oil in biodiesel will help cut oil imports. Indonesia has long been known as one of the largest fuel importers, be it in the form of crude oil or gasoline. The ministry finished an initial test on the B40 last year, which granted the government knowledge on specifications it needed to prepare for this year’s test. So far, the ministry has two kinds of formulas to be tested further. One is a B40 that mainly uses crude palm oil in the form of fatty acid methyl esters (FAME), similar to the method the government has used in previous stages of its biofuel program, including for B30.

The other B40 type fuel would include at least 10 percent green diesel, which would come from crude palm oil too, but in the form of processed hydrocarbons. “Which can be done? All could be done,” Dadan said, adding that, since both fuels involved the use of diesel oil, there was no significant difference. He said the government was confident it had the required technology for either type.