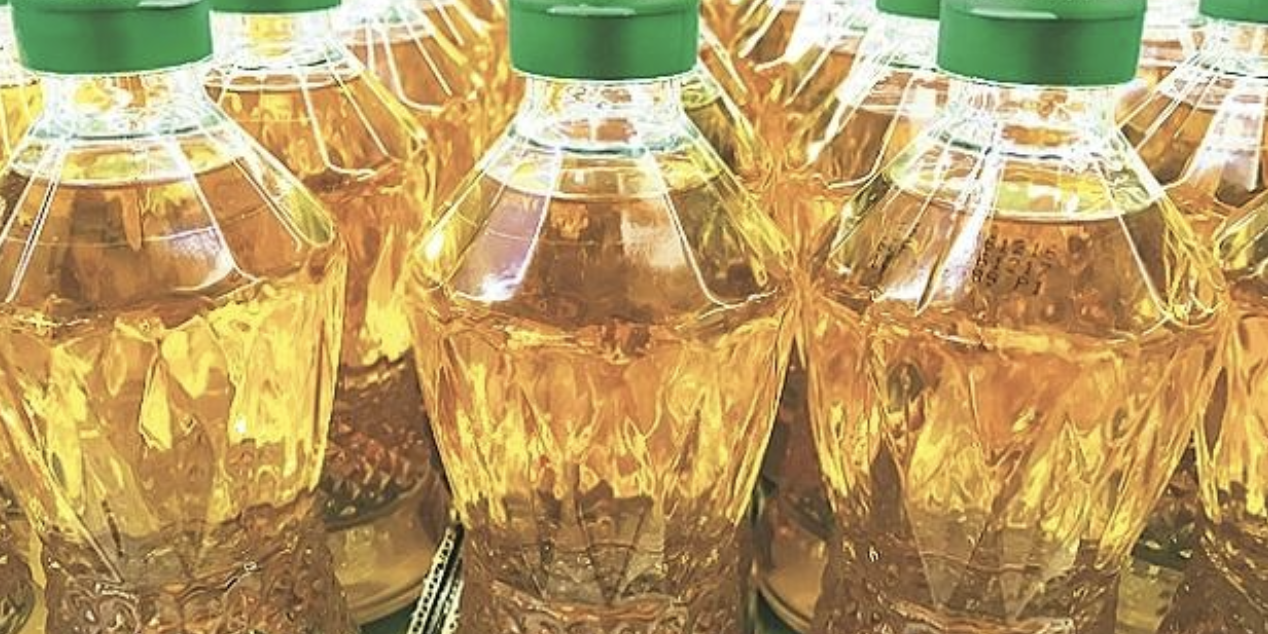 Even though the prices of Malaysian crude palm oil shot up sharply, the price of the Indian product did not follow the same trend in 2021 due to the government’s intervention.

Widely used in edible oil blending, cosmetics, processed food products, and even in biofuel, palm oil’s prices on Bursa Malaysia Derivatives is considered to be the global benchmark among trade circles.

Crude palm oil prices on the BMD rose 27 per cent during the year-to-date period in 2021 to around 4,949 ringgits (Rs 88,443), while on Multi Commodity Exchange of India, it rose just over 10 per cent to Rs 1,115 rupees per 10 kg. The steady and inconsistent rise in prices on the MCX, to an extent, can be attributed to the Indian government’s slew of interventions.

Besides, it on Monday reduced the basic customs duty on refined palm oil from 17.5 per cent to 12.5 per cent till March 2022 as part of the measures it is taking to bring down edible oil rates in the Indian markets.

With this duty cut, net effective duty comes down to 13.75 per cent against 19.25 per cent earlier, according to industry players. In addition, the government on Monday suspended trade in futures contracts of several agricultural commodities, including of crude palm oil, for one year.