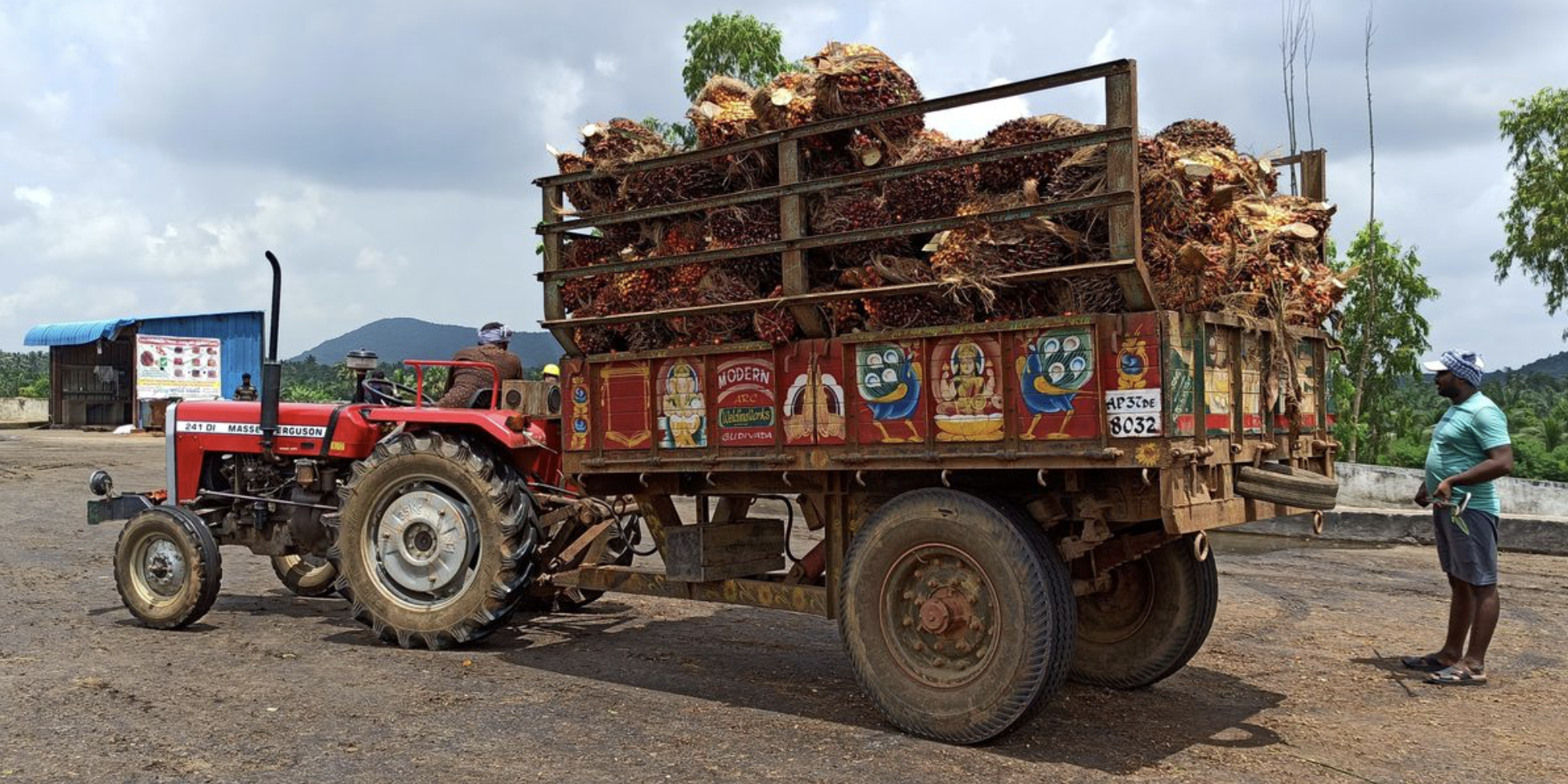 New Delhi on Monday slashed the basic import tax on refined, bleached and deodorized (RBD) palm oil to 12.5% from 17.5% until March 2022 and allowed imports until December 2022 to cool near-record prices.

“Duty reduction has made refined palm oil cheaper than CPO. There will be a surge in RBD imports in coming months,” said Govindbhai Patel, managing partner at edible oil trading firm GGN Research.

India could import 750,000 tonnes to 800,000 tonnes of refined palm oil in March quarter, more than the 686,340 tonnes it imported in the entire 2020/21 marketing year ended on Oct. 31, said Patel, who has been trading edible oils for nearly five decades. Indonesia is offering RBD at $50 per tonne discount to CPO since Jakarta raised export levies on CPO to $127 per tonne above those for refined oil, said Sudhakar Desai, president of the Indian Vegetable Oil Producers’ Association.

“In short term RBD imports could bring down local prices. But the surge will hit local refining industry in terms of margin and capacity utilization,” Desai said.

India traditionally imports around 650,000 tonnes of palm oil every month, mostly in the form of CPO. The import duty reduction would prompt buyers to replace CPO with RBD in the coming months, said Atul Chaturvedi, president of edible oil trade body the Solvent Extractors Association of India.

“This is contrary to our principle of self-reliance and may harm employment generation and value addition within India,” Chaturvedi said.

India, which fulfills more than 70% of its edible oil consumption through imports, has been trying to bring down overseas purchases by promoting local oilseed production.