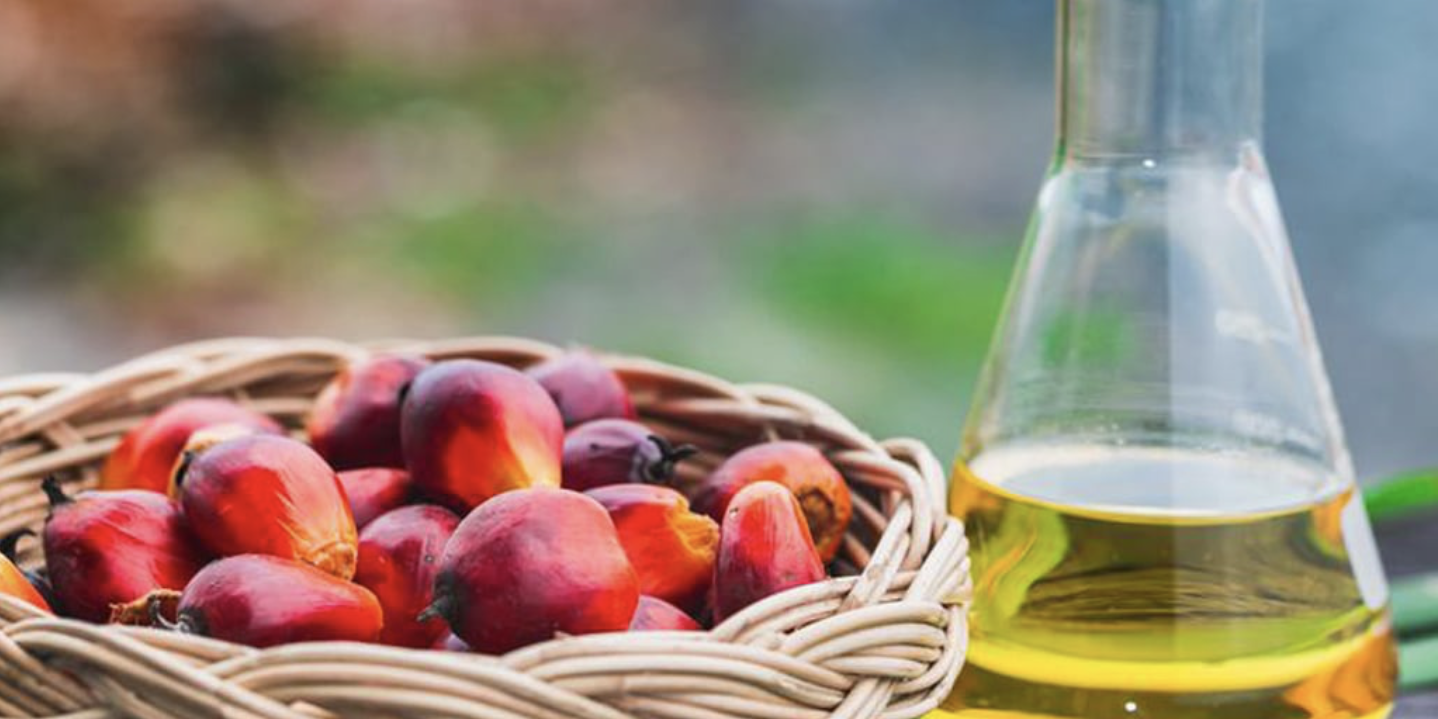 Palm rise over 2% on stronger early Nov exports
“There are signs of weakness in November production with some planters observing less fruit bunches and higher rainfall,” Adrian Kok, an equity analyst at Kenanga Investment Bank, said in a note.

Kenanga expects November production to decline 3.8% to 1.66 million tonnes from the prior month. Inventory is pegged to fall 2.9% to 1.78 million tonnes.

“We project prices to remain firm at 4,000 ringgit-5,000 ringgit in November as production is peaking below its potential and labour shortage issues in Malaysia remain unresolved for now,” Ivy Ng, regional head of plantations research at CGS-CIMB Research, said in a note.

Dalian’s most-active soyoil contract rose 2.8%, while its palm oil contract was up 2.9%. Soyoil prices on the Chicago Board of Trade fell 0.7%. Palm oil is affected by price movements in related oils as they compete for a share in the global vegetable oils market.