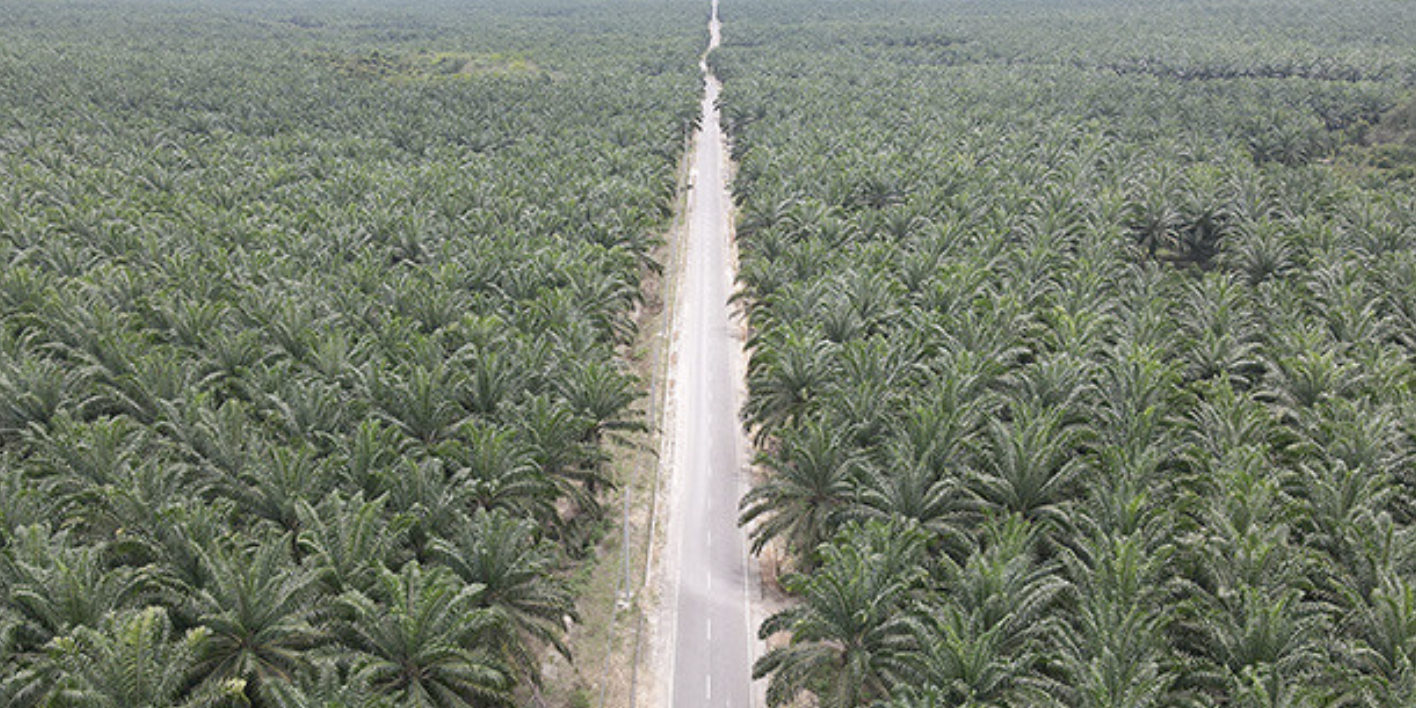 Short energy supply and the approaching winter in Europe are spurring demand for fuel, much to the benefit of Indonesian crude palm oil (CPO) exporters. The head of the Finance Ministry’s Fiscal Policy Agency (BKF), Febrio Kacaribu, said the European energy crisis was expected to have a positive short-term impact on Indonesia, as it boosted export opportunities

“With structural reforms, [we] hope part of the export profits will flow to investments and create jobs,” he said during a BKF media briefing on Friday.

“The impact of these external [factors] will be temporary. Nevertheless, supply and demand will continue to affect the CPO [price].”

The CPO futures contract traded on Bursa Malaysia Derivatives, a global benchmark, rallied on Sept. 30 to a record high of 4,579 ringgit (US$1,093) per ton, surpassing the earlier record price for a quarterly futures contract at 4,560 ringgit seen on Aug. 12, according to S&P Global Platts Analytics.

Meanwhile, the European power contract stood at 97.25 euros ($115.09) per megawatt-hour (MWh) on Sept. 10, according to the key EU power contract German Cal 2022 baseload power, while its French equivalent stood at 100.4 euros per MWh.

The benchmark EU and French power contracts have both doubled so far this year for several reasons, including Asia’s economic recovery, higher oil prices and low local renewable output, according to Georgi Slavov, fundamental research head at broker Marex Spectron, as reported by Reuters on Sept. 10.

Capital market analyst Lucky Bayu Purnomo said he did not rule out a correction in the CPO price by year-end after global demand for CPO had climbed to an all-time high. The price hike, Lucky said, was triggered by rising global oil prices.

“Various aspects, including those related to the moratorium and plantation management [regulations], also caused high volatility for the plantation sector, including for CPO,” he told The Jakarta Poston on Friday.

Brent crude oil settled at $77.25 a barrel on Sept. 24, the highest price since mid-July, according to the United States Energy Information Administration (EIA). Many expect oil prices to rise further as fuel demand continues to grow.

Separately, capital market analyst Teguh Hidayat said the CPO price hike followed the rise of other commodity prices, such as those for crude oil, minerals and coal, which in turn were influenced by various aspects, including monetary policy in the United States. Whether the CPO price would continue its uptrend until the end of the year, according to Teguh, depended on the US Federal Reserve’s plans for tapering and on the Indonesian government’s biodiesel program.

“There are three months left; anything could happen,” he told Post, also on Friday.