Planters to benefit from India’s move 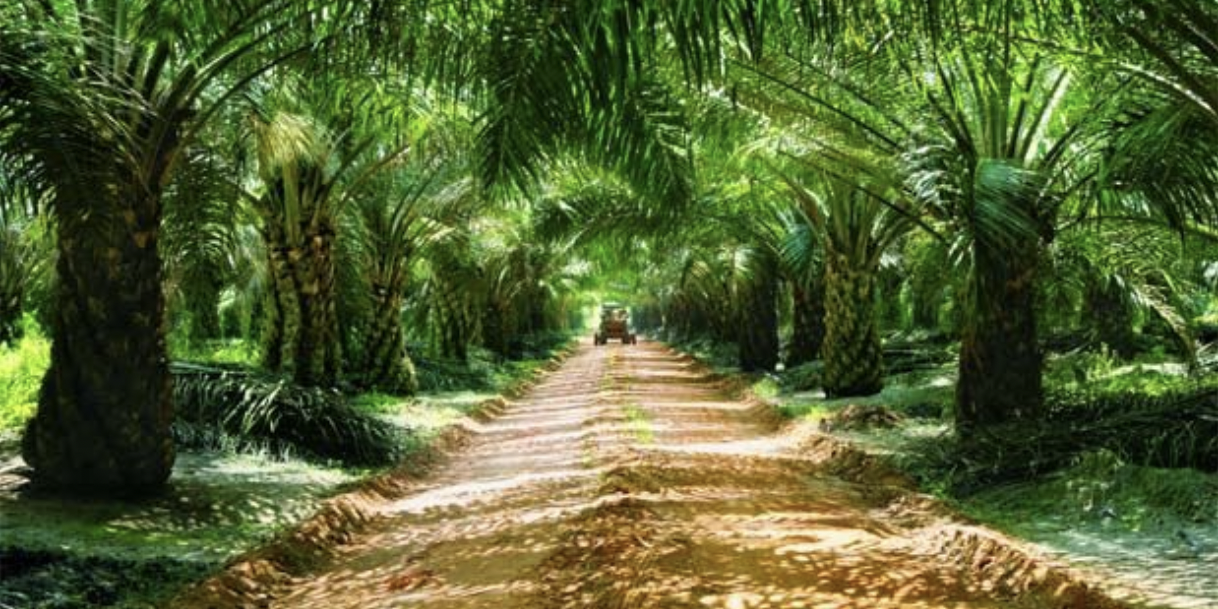 According to CGS-CIMB Research, local planters such as IOI Corp Bhd , Kuala Lumpur Kepong Bhd  (KLK) and Genting Plantations Bhd  will stand to benefit from India’s latest move, which will result in the base import tax on crude palm oil (CPO) being slashed to 2.5% from 10% previously, while the base import tax for refined palm oil has been cut to 32.5% from 37.5% earlier.

Other regional beneficiaries include Wilmar International Ltd, First Resources Ltd and Astra Astro  Lestari Tbk, it added. However, this latest move came as no big surprise, said CGS-CIMB Research in its latest report. There had been talk that the world’s largest edible oil importer was looking to cut the import duties to make palm oil, soybean oil and sunflower oil cheaper for its consumers ahead of the upcoming festivals.
This also marked the fourth time India has revised its import duties on edible oils this year.

To put it into perspective, CGS-CIMB Research said the reference CPO price used to calculate the import duties in India was set at US$1,029 (RM4,271) per tonne from Aug 11.

In addition, the 11%-point import duty gap between CPO and refined palm oil is maintained post-latest revision to provide a margin advantage to Indian refiners to compete against Indonesia’s palm oil refiners.

Indonesian refiners had benefitted from the country’s lower export levy on refined palm products against the price of CPO at about US$150 (RM623) per tonne for September. “This is around 12.6% of the reference price of US$1,185 (RM4,919) per tonne for palm oil,” explained CGS-CIMB Research.

The research house has also reiterated a “neutral” call on the plantation sector with its top picks being KLK, Wilmar and First Resources.

“We continue to favour KLK as its current forecast financial year 2022 (FY22) price-to-earnings (PE) ratio of 22 times is below its historical average mean PE of 26 times.

“There is also a potential earnings upside from its acquisition of a controlling stake in IJM Plantations Bhd ,” said the research house.

It added that First Resources was also attractive, given its strong output growth prospects from its young estates and undemanding valuation at 13.8 times PE for FY22.