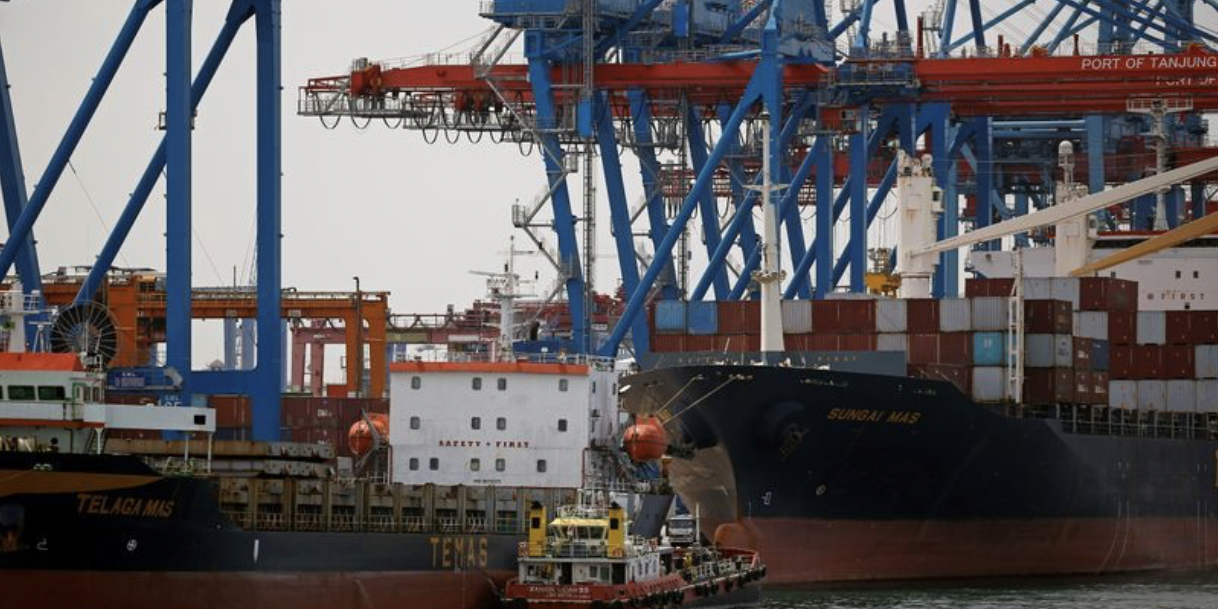 Robust exports helped Indonesia pull out of recession in the second quarter, but analysts say its recovery may be slowed by COVID-19 infections and supply chain disruptions.

The resource-rich country’s August shipments rose 64.1% from a year earlier, according to data released by the statistics bureau on Wednesday, handily beating analysts’ forecast in a Reuters poll for a 36.90% rise. Sales of palm oil, coal and natural gas, its top commodities, surged more than 100%. Shipments of copper, tin and steel also jumped.

Riding on the trend, Indonesia has posted a trade surplus every month since May 2020. August’s surplus was $4.74 billion, compared with a $2.36 billion surplus expected in the poll. July’s surplus was $2.59 billion.

Wisnu Wardana, an economist with Jakarta-based Bank Danamon, said it may not take long before Indonesia’s trade numbers normalise and commodity prices fall, adding that authorities should use this as an opportunity to build local industries.

“Judging from the global financial crisis, when the global real sector recovers and we come closer to quantitative tightening, commodity (prices) will adjust,” he said, referring to some central banks’ plans to scale back emergency stimulus.