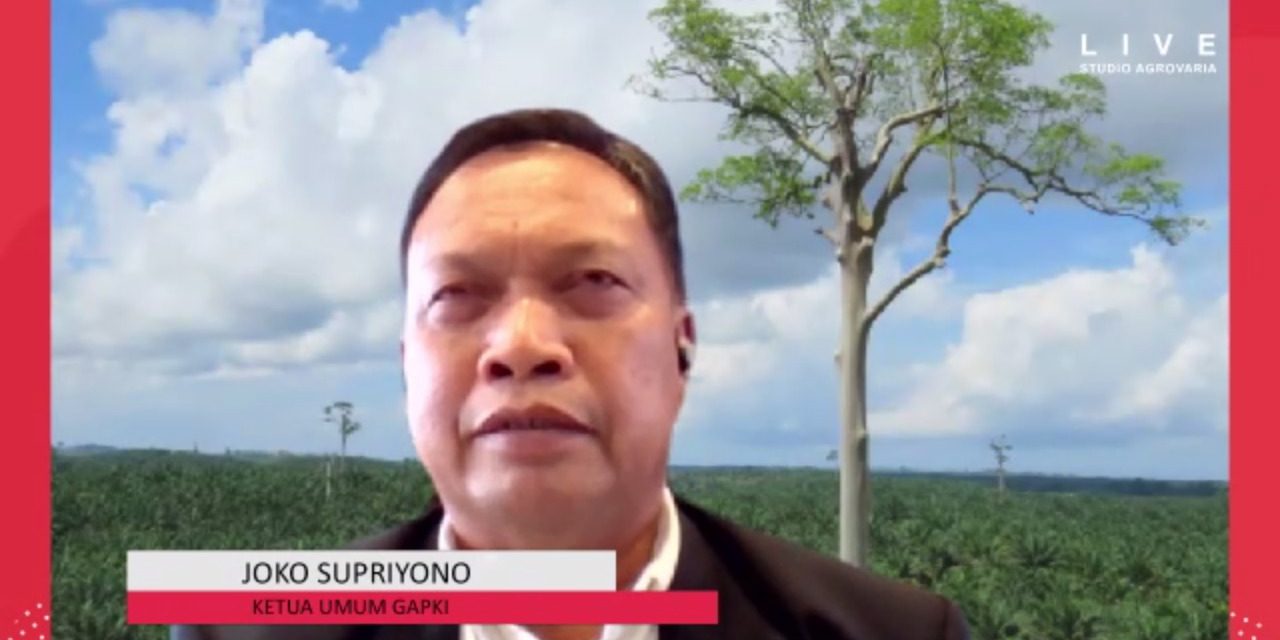 Deforestation trend has been occurring across the globe since long time ago as part of efforts to increase food supply and income. But data shows that the main cause of global  deforestation is not forest clearing for development of oil palm plantations, but for the cattle farms.

”The decrease of the deforestation could be resulted from two possibilities. First, because it was no longer needed to use the forestry resources. Second, the forests had been all cleared,” he told participants of a virtual discussion of INAPalmoil Talkshow on deforestation rate in Indonesia on Wednesday, 08 September 2021.

According to Yanto, a number of foreign forestry experts said that the economic development model implemented by many countries is focused on the use of natural resources to increase foods supply, housing, and income.

The issues of deforestation, forest degradation and decrease of global biodiversity have been raised since 2000s by non-governmental organizations (NGOs) and foreign researchers.  The European Commission reported in 2013 that South America had the highest rate of deforestation during the period of 1990-2008, followed by Africa, Southeast Asia, and other regions.

The European Commission also reported that the cause of global deforestation, especially in South American region, was the expansion of cattle farms at a total acreage of 58 million hectares, and expansion of soybean and corn  plantations at a total area of 20.9 million hectares. The other causes of deforestation were fires, infrastructure development, logging activities, and a number of agricultural activities.

”So, it’s strange that Indonesia is accused of causing deforestation as a result of the oil palm plantations. But in fact, the activities of cattle farms and forest fires across the globe are the main cause of the deforestation,” said Yanto.

The ministry of environment and forestry’s (KLHK) Forest Planology and Environmental Management Ruandha Agung Sugardiman said during the same occasion that based on the result of field monitoring in 2020, Indonesia still has primary forests, secondary forests and other vegetation areas at a total area of 95.6 million hectares, which are 50.9 percent of the total land areas of Indonesia.

The field monitoring has also shown that deforestation rate in Indonesia has decreased during the last few years. During the period of 2019-2020 deforestation was 115,459 hectares or a decrease of 75 percent if compared to the previous period.

In calculating the deforestation, the KLHK uses Indonesian map, data on forested areas, and land cover data. The map and data are verified and combined to make a map of changed forest cover.

Ruandha said that the decrease of deforestation was resulted from the implementation of the presidential instruction (Inpres) No.5/2019 on moratorium of new licenses and improvement of primary forest and peat land governance. It is also due to the law enforcement, control of forest and land fires, peat land protection, and improvement of sustainable forest management.

”To keep our deforestation at low rate, we need to pay attention to the condition of forest cover and the trend of deforestation, PIPPIB potential, and monitor existing licenses. What is most important is the fact that Indonesia has an international commitment to net sink from the forestry sector and land use in 2030,” he said. (*)