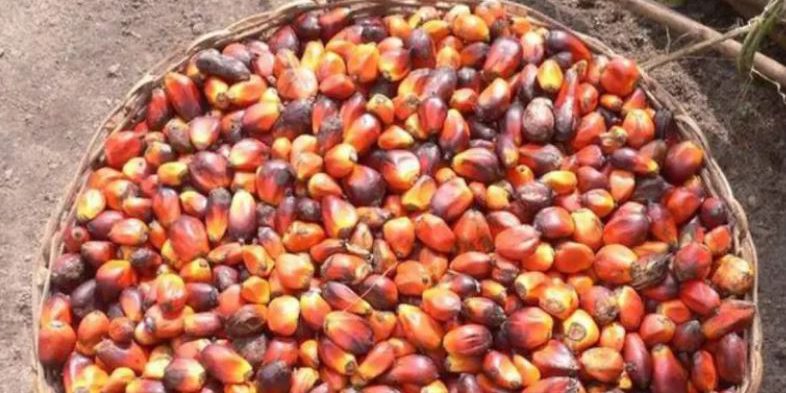 The palm oil industry players said that negotiations on economic cooperation between Indonesia and United Arab Emirate will pave the way for Indonesian palm oil products to enter the other markets in the Middle East.

The Indonesian Palm Oil Association (Gapki) Chairman Joko Supriyono said that the volume of Indonesian palm oil exports to UAE is not too big. “Products sent to the country are usually re-exported to other countries in the Middle East and Africa. But the export volume to the country is only around 200,000 tons per year,” he said on Thursday, 02 September 2021.

“UAE has an important role to serve the markets that could not be directly entered by Indonesia due to a number of reasons, which include small volumes,” said Joko.

Indonesia and UAE have formally launched negotiations on economic cooperation under the scheme of comprehensive economic partnership agreement (CEPA) on Thursday, 02 September 2021 in Bogor, West Java. The Indonesia-UAE CEPA will cover, among others, cooperation on trade, property rights, investments, digital trading, and sharia economy.

Trade Minister Muhammad Lutfi said that the two countries are committed to finalizing the negotiations within one year period. That means the Indonesia-UAE CEPA will be finalized in 2022.

UAE’s State Minister of Foreign Trade Thani bin Ahmed Al Zeyoudi said that palm oil is one of Indonesia’s top commodities exported to the country with the capital city of Abu Dhabi. Other products include textile products and jewelries. (*)