Trade surplus hits $2.59b in July as commodity prices rise 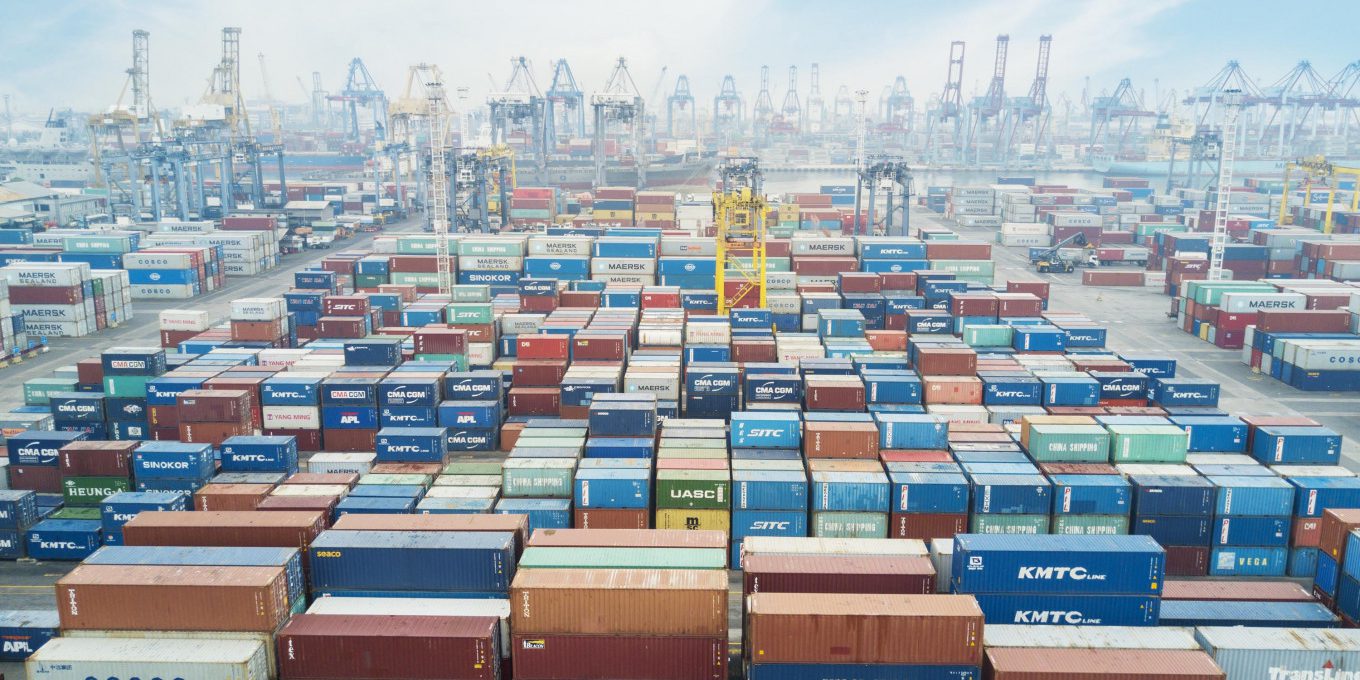 Imports reached $15.11 billion in July, up 44.4 percent yoy, driven up by a low base effect and higher imports of consumer goods and raw materials, particularly those related to COVID-19 vaccines. “This is a sign that the economy is improving as the trade balance saw a surplus for 15 months in a row,” said BPS head Margo Yuwono.

The note added that annual import growth was also below the market expectation of 53.5 percent yoy. Import growth had slowed down on a monthly basis due to the public mobility restrictions (PPKM) introduced last month, which curbed domestic demand. Faisal noted that rising commodity prices, the ongoing global economic recovery and the ongoing PPKM slated to be relaxed in September were the main factors that would influence the trade balance over the year.

“We [project] a declining trend for the trade surpluses toward the end of 2021,” he said.