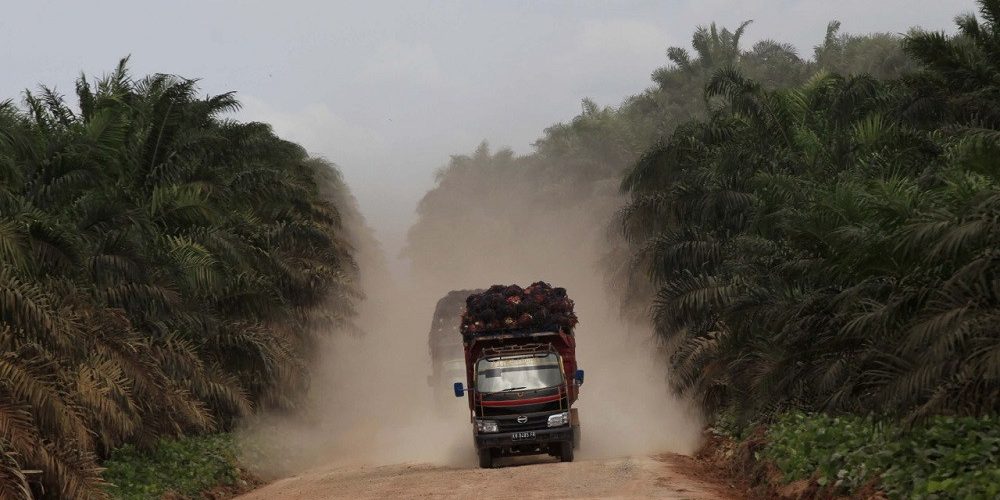 The value of Indonesian palm oil product exports reached a decade high in May as commodity prices rose in line with the economic recovery seen in numerous developed and emerging economies. The average price of crude palm oil (CPO) on the Rotterdam market in terms of cost, insurance and freight (CIF) similarly reached a decade high at US$1,241 per ton. At around $3 billion, palm oil products accounted for 18.5 percent of Indonesia’s total exports in May. “The rise in exports was also supported by the 12 percent increase in volumes to 2.95 million tons [in May] from April,” the Indonesian Palm Oil Association (Gapki) reported in a press release published on Wednesday. The biggest monthly increase in volume was seen in products derived from palm kernel oil (PKO), followed by derivative CPO products. Meanwhile, shipments of both CPO and crude PKO posted monthly contractions. The rise in palm oil exports has been attributed to increasing economic activity in countries that have emerged from pandemic restrictions.

Deliveries to Pakistan led palm oil exports with around 265,500 tons, followed by the African markets, excluding Egypt and the Middle East. Exports to China, India and Egypt registered monthly declines. The first two are Indonesia’s largest palm oil markets. Gapki also reported a 3.5 percent rise in domestic consumption to 1.64 million tons, of which the majority was for food, followed by biodiesel and oleochemicals. Production rose 6 percent month-to-month (mtm) to 4.35 million tons in May. With exports rising faster than production, stocks shrank to 2.88 million tons. “The low stocks of palm oil and other vegetable oils are one of the reasons behind the high prices of vegetable oils,” according to the association.